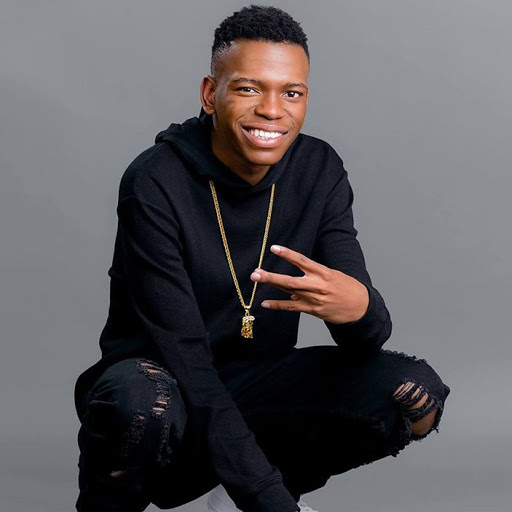 Sometime last year King 98 took a trip to Nigeria and he managed to link up with Davido.The two worked on a single titled No Bad Vibes which was produced by King 98's go to producer Alie Keyz who also happens to be Cassper Nyovest's inhouse producer.A video was also shot and it was subsequently released in January this year.

King 98 has always caught a lot of flack for his talent or lack thereof but i strongly believe the Davido song is a step in the right direction not to mention a vast improvement when compared to his previous offerings.Its the sort of song that doesnt scream exceptional but with the right plugs and marketing it can comfortably sit on continental television and radio stations for quite some time.

But thats exactly the problem considering the talent and resources at King 98's disposal.The Impala Car Rental heir apparent needs to utilise the time he rubs shoulders with African music giants to hone his craft,negotiate for features that make sense and ultimately make the best material he can which must be undeniably good.He can then use the aforementioned resources he has plus connections to sup in the top tier of African Showbiz.Alie Keyz has crafted quite a number of hits for the Family Tree camp and with his expertise and young Dondo's passion for music,decent nay brilliant music can be delivered to our ears.

Then again we might be judging King 98 too harshly and he is already in Super Saiyan mode what with his upcoming album launch set for 1 May at Wingate Golf Club.The event has a star studded lineup that includes Nasty C,Davido,Nadia Nakai,ExQ,Tamy Moyo,Union 5 among others.In that regard it remains to be seen if King 98 will embrace his blessings and conquer Africa or if he will settle for mediocre songs with big names.
News, Zim hip hop