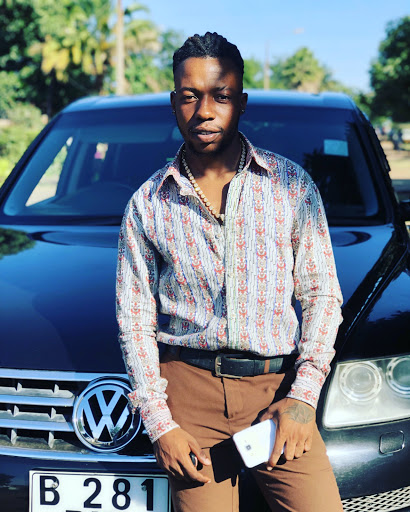 On the 2nd of March Nizzy Raps celebrated his birthday in style by gifting the game a 6 track EP titled Nyamasvisva named after his totem.On that EP is a song called Money Game featuring dancehall chanter Jay C with production by Trinnie Beatz which recently got a video courtesy of Studio Art Pictures.

Money Game does not stray away from its title thematically detailing how man's inherent need to swim in paper can only be satisfied by chasing that same paper at every turn.For the video Jay C and Nizzy take fly cars and pretty chicks to the hood with ferocious dogs and the squad also making appearances

Nizzy says the money game video is just the opening chapter of his 2019.He plans to shoot visuals for every other song on the EP while getting his music to as many ears and eyes as possible.