Phreshy and Kikky Badass are married to the game 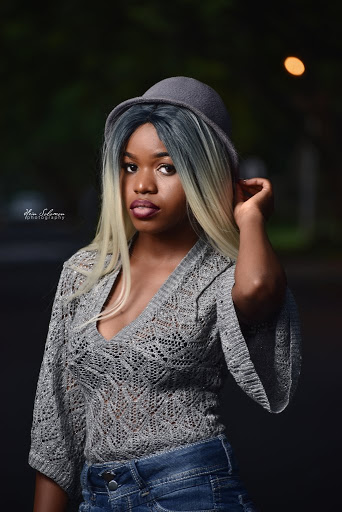 In the early days of March femcee Phreshy announced she was married on her facebook profile leading to a lot of congratulatory messages and a few heartbreaks.Turns out she is very much single and the stunt was a promo for her latest single which is set to appear on her upcoming Muzambangwena tape.

The single in question is titled Married and it was produced by Vic Enlisted.It features another prolific femcee Kikky Badass in the ultimate show of girl power. 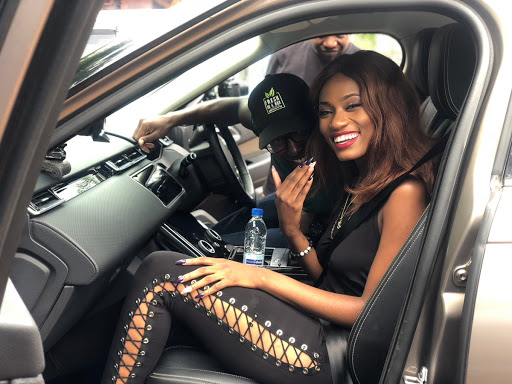 Married sees Kikky and Phreshy take turns to declare their undying love for their life partner Hip Hop promising to remain true to the game 'in sickness and in health,till death do us part'.Bars galore fly back and forth as the ladies wax lyrical about the devotion to the game who showed them love from their teenage years and treated them right when other hombres took them for granted.