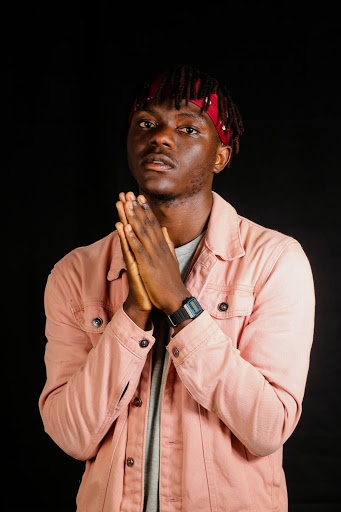 I first heard of Rusape's very own Madkid circa 2017 on a smooth trapsoul banger titled Muroora.I waited and waited for the follow up and possibly a full length project but it turns out books had the young man by the throat all 2018.This year is a different affair and the 18 year old rapper is getting ready to release an EP later this month. 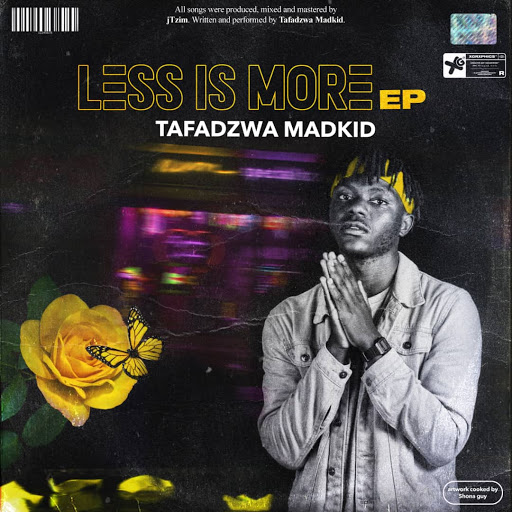 The two track EP titled Less Is More has a 28 March release date and it features production by another 18 year old kid one JT Zim.Initially the idea was to drop a ten track mixtape but he decided to go with two joints that have a story behind them.We have Dhali a song about a youngin smitten by a pretty lass and Dhelilah a tale about how the very same youngin was betrayed. 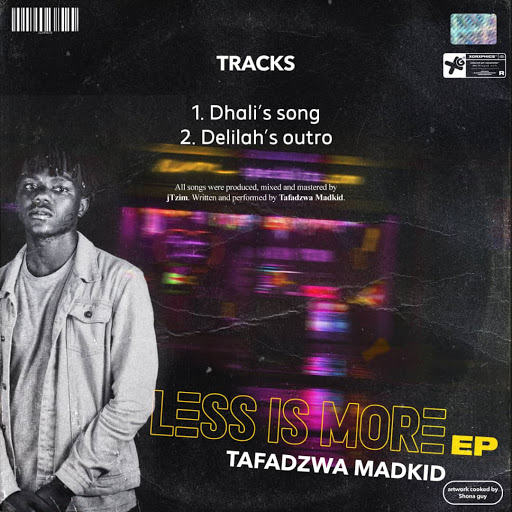 Madkid says the other 8 tracks will definitely drop this year and he hinted that the sound might be a bit different from his usual releases.Ultimately Madkid says he wants to represent for his city and put Zim Hip Hop on the map and it remains to be seen how much this EP drop helps him achieve those goals.