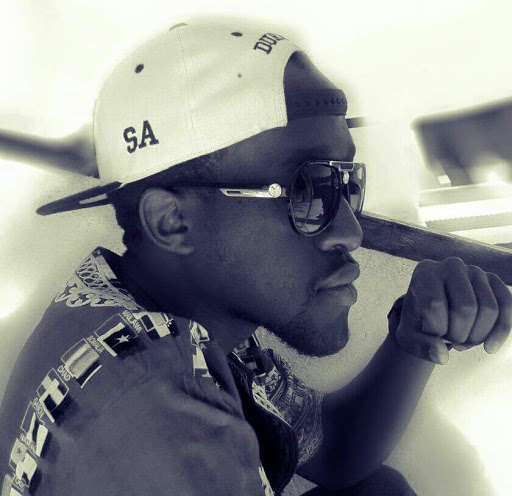 On his last record which came with a video The Dot was plotting a heist in Vhumba Valley with some pretty chicitas.His latest release is a different ballgame as the Bulawayo emcee decides to tackle real life issues facing this country we call home.

The song which was produced by Rayo Beats and is aptly titled Power looks at the various manifestations of humanity's fixation....power.The Dot acknowledges that the actual source of anyone's power is the general populace while pointing out how those whom we elect into power abuse the trust we place in them to in turn abuse us. 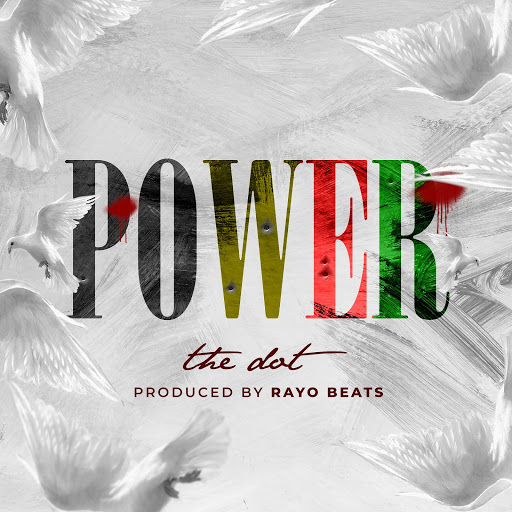 The Dot goes on to mourn the death of freedom of speech while musing about how the young ones have no say in how their future will look like.The disparity between rich and poor gets a mention as does the lies politicians tell to get into office before engaging the middle finger to answer any questions citizens with legitimate concerns might have.
Stream Power Here
Song Reviews, Zim hip hop