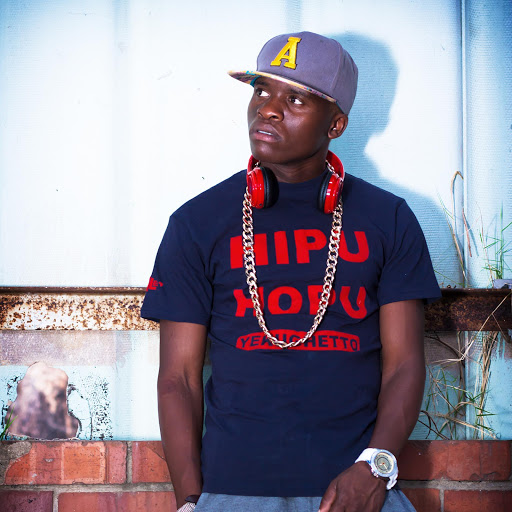 The arts community has come together in a show of unity and solidarity to pray for and stand with Ti Gonzi during this unfortunate time in his life.The rapper who got stabbed on his way from studio is currently battling for his life in a Harare hospital with reports saying he is in better shape than when he went in.Prayers have come from far and wide with personalities like Sokostina,ExQ,Chamvary,Noble Stylz,Asaph,Munetsi,Mc Chita,Gze,Beefy Harrison among others wishing Ti Gonzi a speedy recovery.

Narrating the ordeal Ti Gonzi's manager says they were on their way from Oskid's studio in Newlands when they boarded a taxi.Little did they know the taxi was a getaway car for robbers who proceeded to disenfranchise them of their phones and every last penny they had.In the process Ti Gonzi was stabbed and left for dead before being dumped on the roadside where he was found by passerbys in the morning.

The attack comes at a time when Ti Gonzi's collaboration with Ishan titled Kure Kure is making waves on local radio stations and online.Help towards medical bills can be sent to his mother Miriah Sibanda's ecocash number 0773107279
News, Zim hip hop