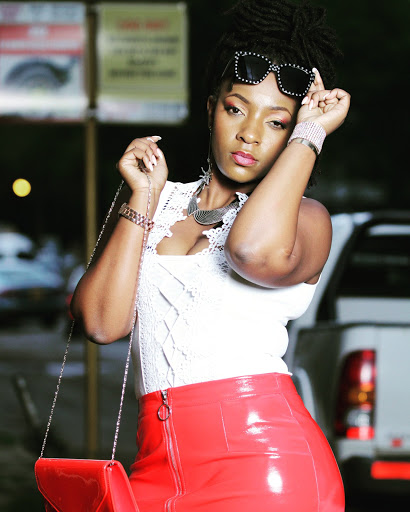 Last year around this time Vimbai Zimuto released her video for a song titled Hapana Kwaunoenda directed by Simba Gee.The hyper sexual video featured Vimbai clad in sexy lingerie unapologetically telling her man that she had turned on freacko mode and he was not going anywhere.The video proved to be a very polarising artistic showing with some applauding her for being so daring while a few hypocrites conveniently forgot the explicit content on their phones and called Miss Zimuto all sorts of names while hiding behind the "Showing skin is immoral and very much not African" mantra.

It turns out Vimbai was not fazed by these comments and as she celebrates the one year annivesary of her video she took to Facebook to post a spicy picture that already has tongues waging.In the picture her behind is on full display while her hands shield her breasts with a caption that suggests she is following the footsteps of her ancestors who were comfortable in their own skins. 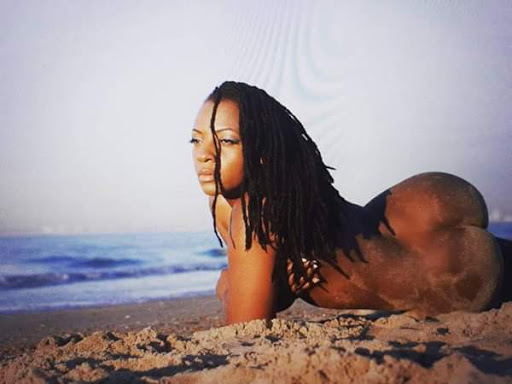 Once again opinions have been diverse with some applauding her for her bravery while others were quick to call her out for being UnAfrican in the way she conducts herself.Vimbai herself is taking it all in her stride calling this particular photo just a teaser of steamier pictures coming to our timelines as she gets ready to drop a video she says will be more passionate than Hapana kwaunoenda around monthend.

One burning question that will undoubtebly remain as more videos of a similar nature are released is 'As Africans can we only embrace nudity,explicit content and content with an adult feel if it comes from abroad?'One thing thats  clear however is that foward thinking consumers of artistic excellence will gobble up the eye candy Miss Zimuto is currently cooking up in the kitchen.
Randomness