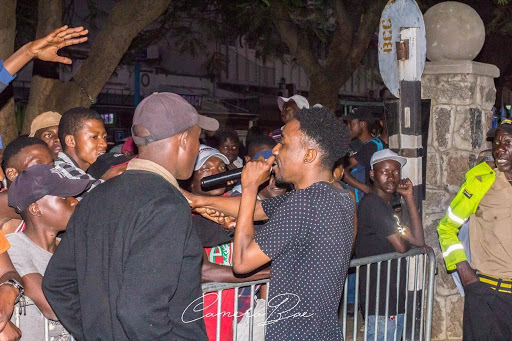 Just when we thought Asaph was taking a hiatus from music to focus on his new gig as a Skyz Metro FM host he hit us with the news that he was almost finished with a project titled The People's Rapper EP.Details about the EP are coming in bits and pieces but what we know is AyKay and Larynx are behind the production so some good tunes are likely to be served seeing as they have both produced fire for Asaph in the past. 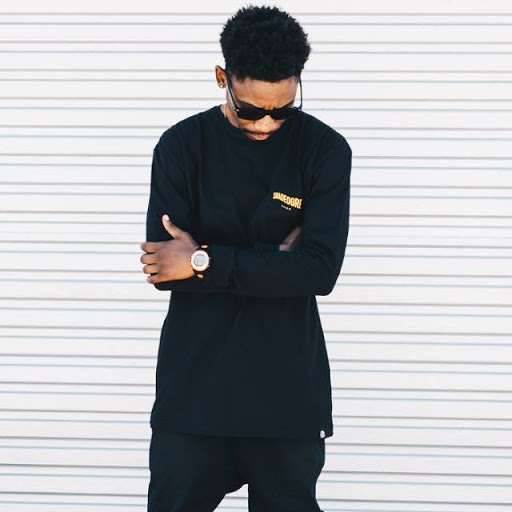 Asaph has linked up with Urban Legend Pictures to document the whole process and give it to the people via a Web Series thats currently two episodes strong.The first episode takes us behind the scenes as Asaph does a photoshoot for Kwanthuthu Magazine.During shoot he takes some time to tell us about how Bulawayo is a cultural hub as well as what it was like to come up with homeboys who are lacing crazy designs in the fashion world for the likes of Ara Kani,Stars 29 and Shade Of Grey

In episode two we get to see Asaph create magic with Larynx at Certified Music studios.We get a sense of the direction The People's Rapper EP will take as Asaph once again manages to fuse groovy vibes with potent lyrics about his calling and his vision for the youth of Zimbabwe.As the release date for the project gets nearer and nearer keeping your eyes on Asaph's youtube channel will no doubt reward you with an insider's look into how one of  Bulawayo and Zimbabwe's new school icons creates heat for speakers the world over.