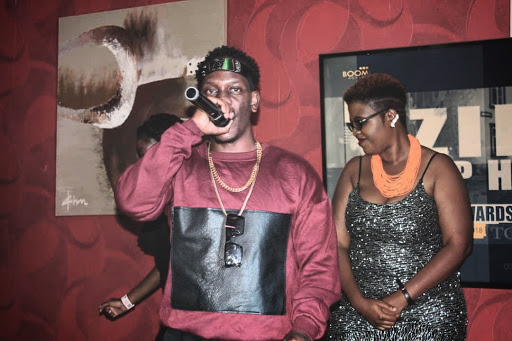 Conversations around mental health and depression are at an alltime high though nowhere near the levels they should be considering how pertinent these issues are to a broken society.Artists are playing their part by using their mediums of choice to raise awareness about these issues often documenting their own experiences to try and do away with the stigma surrounding mental health issues especially in African societies where such struggles are often overlooked as rich people/Western problems.Chitungwiza's very own Brythreesixty has adressed mental health issues in his music before but not as vividly as he does in his new offering aptly titled Depression. 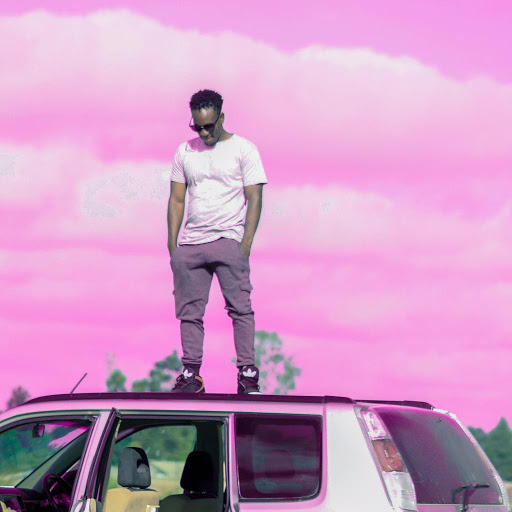 The song which he dropped with a video shot by Director Dave tackles depression,the suicidal thoughts it often inspires while trying to keep up the hopes of those tackling depression.Brythreesixty says the song is self inspired as it draws from his experiences as an artist who always feels anxious and alone even though he has a large following of people who claim to be his fans.He says he is thinking of making the single part of a bigger project because he believes it will help a lot of people in similar circumstances.