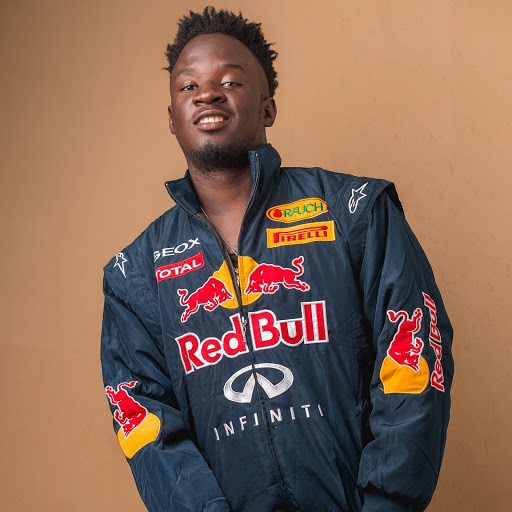 Crooger aka Shumba Inoruma (The lion that bites) is back with yet another commendable cinematic experience directed by SimDoc Films.This one is titled Handikendenge and its extra spicy because Crooger decided to use two different beats for the song enlisting the production skills of Mr Nobody and Pro Sounds Exclusive while gT Beats handled the final mix and master. 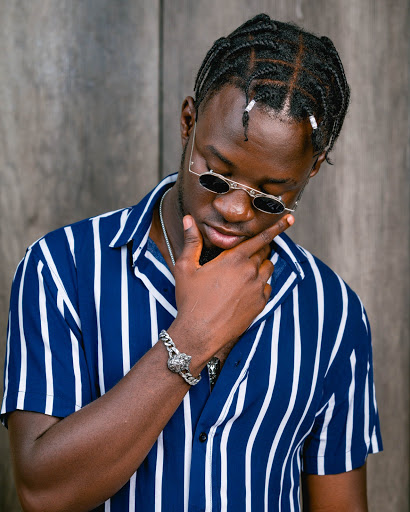 Just like its title suggests this particular offering is a nod to those individuals who give zero F words about what society thinks about them choosing instead to put their focus towards whatever projects they have going on.The video is stylized like a movie and it sees Crooger in the role of a mob boss meting out justice to a subbordinate who has swindled him.