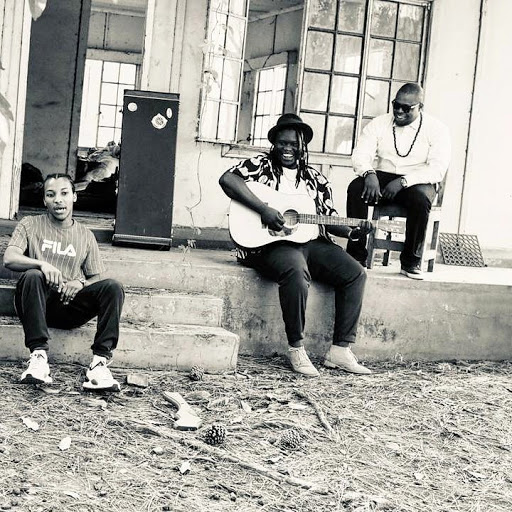 In case you have been living under a rock the year is 2019 and  President Emmerson Mnangangwa's son Emmerson Mnangagwa Jr is in the habit of dropping beautiful music from time to time under the moniker St Emmo.In case there was a rock on top of the one you live under St Emmo's partner of choice when making magical music is extremely talented guitarist Sylent Nqo.The two have previously linked up on Love Default which appears on St Emmo's  ABSTRACTICA album just like their latest offering Love Reset 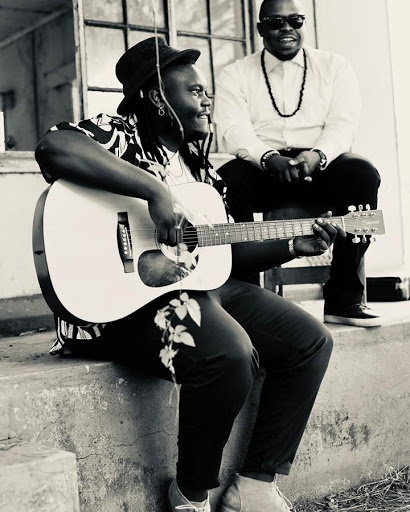 For their latest collaboration St Emmo and Sylent Nqo added the vocal talents of Stan C.The result is a genre bending video thats a crossroads of sorts between house music,hiphop and sungura and other sounds we cant name with certainity.The song was produced by St Emmo at So Sick Records with Sylent Nqo working his magic fingers on the guitar that accompanied Stan C's raps and melodies.For the video lush green maize fields,burning cars,the fire department and smiling children all make an appearance in front of Nate's camera with direction by Director Teekay