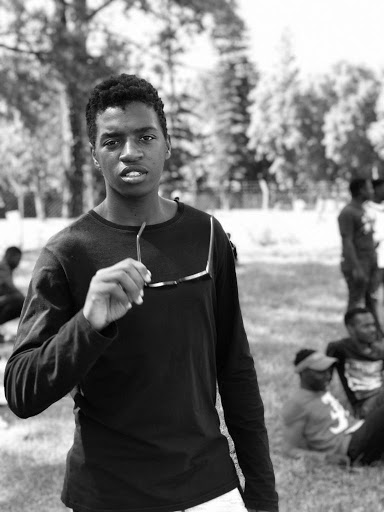 Trap has undeniably saturated the Hip Hop market birthing a lot of subgenres in the process from Afro Trap,Country Trap to Trap Soul.A young rapper from Zimbabwe is putting his own spin to it with a sound he dubs Jecha Trap a nod to the hood which is often called 'KuJecha' in Shona slang.Born Nkosilathi Sibiya the young man whose stage name is Voltz was raised in Chitown and although he now stays in Borrowdale he says Chitown is still part of his DNA. 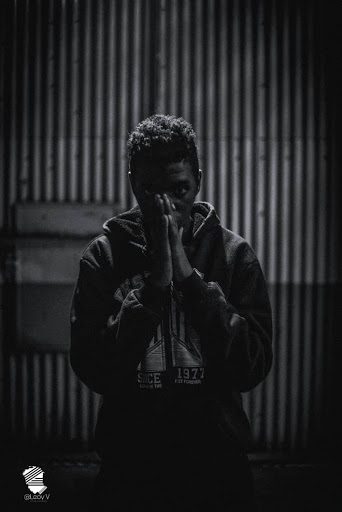 We first came across Voltz on Leoy V's youtube channel while browsing the interwebs and a joint titled Masinhi really snatched our wigs.The song features production from 808 fiend Mclyne Beats with Leoy V handling the visuals.The song is a bubbly uptempo trappy experience delivered in vernacular and Voltz is very much at ease switching flows and telling all and sundry about how he is the best thing that happened to trap since Future.

Voltz who cites his influences as Ti Gonzi,Takura,Shingi Mau Mau,Jigga and Kevin Gates is currently studying Electronics and Telecommunications Engineering at the University of Zimbabwe.He credits Sanyati Baptist High School as the birthplace of his rap dreams as he used to freestyle on drum beats at that particular institution.Currently he does not have any plans to release a complete project preferring to drop a lot of singles till he catches his slice of the marketshare.
Videos, Zim hip hop