Jungle Kid has his hands on the pulse of the streets 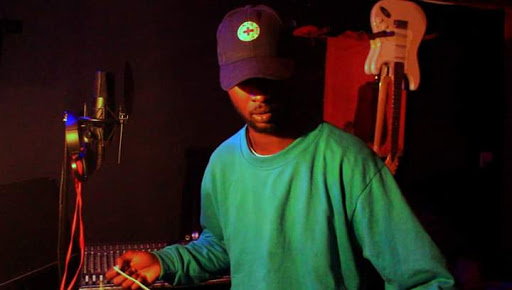 Its been ages since we got new Jungle Kid music.The Masvingo lyricist last popped up on our radars in July 2017 with his sophomore album Stone City.Fans of his sound will be glad to know that he has new heat out and more on the way. 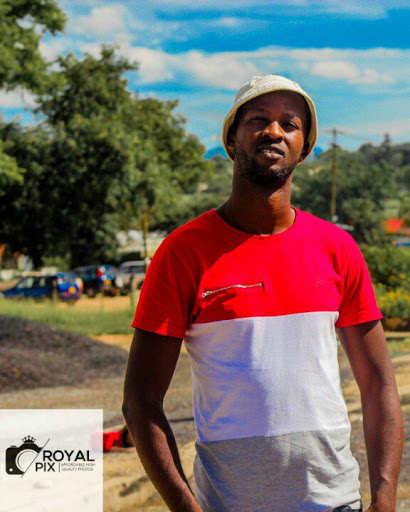 Jungle has broken his musical hiatus with the title track of his upcoming EP Bata Mastreets.In as much as the other ventures he was dabbling in e.g The Poetry Slam Cafe,nurturing the next generation of Stay Fly Entertainment artists besides personal business were very much fruitful Jungle felt the time was right to step back into the booth and its like he never left.He shines on a boisterous Jonn The Producer instrumental with multilayered rhyme schemes and bars only Jungle can spit. 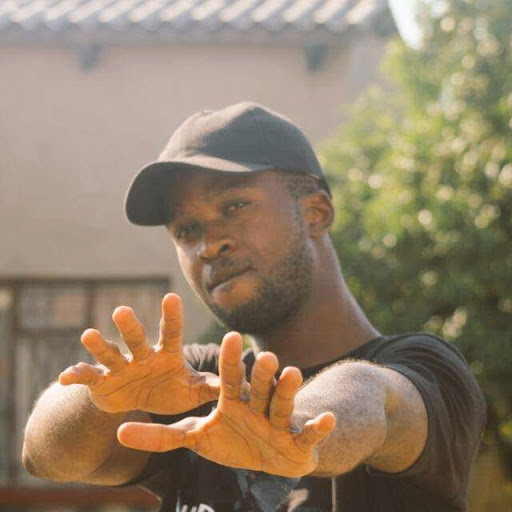 The single is going to be part of a full length Jungle project which has a winter release date.On the project he kept the features within his camp as Stay Fly soilders Newtone,Shian,Jawbreaker and Jordan are set to appear on the EP.Production is being handled by Jonn and Cyber 101 with Lyre doing the mixing and mastering.Jungle says the content of the album will be more relatable and user friendly with the title 'Bata MaStreets' alluding to the street science and societal wokeness carried on the tape.In addition Jungle promises to switch it up on the wordplaying and flows he normally uses saying those have been hijacked by some vernac cats leading to monotony.