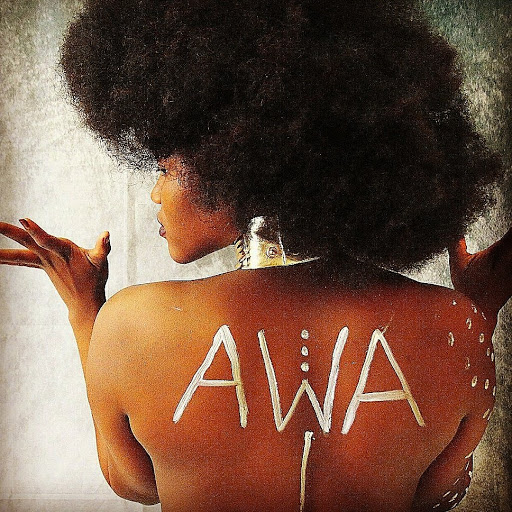 At this point in time Ndebele Rap Queen Awa Khiwe can safely apply for European citizenship and we would not fault her.The talented rapper from the Bulawayo township of Makokoba has been overseas for such a long time putting in work all the while staying true to her Ndebele roots and making her people proud.In the years she has been abroad she has been in studio with German hiphop royalty Ghanaian Stallion as well as South African House scene legend Dj Tira for heat we hope to hear on her debut album.AWA whose name stands for African Women Arise has also joined hands with other likeminded females from around the world for the GRRRL project a collective of super talented women who have killed stages all over Europe while spreading their message of how powerful the girl child is. 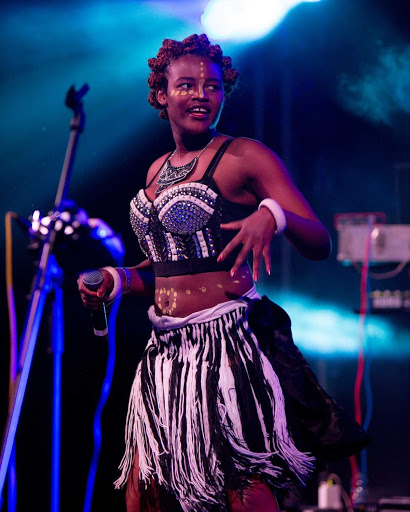 Awa's story has been so phenomenal that award winning documentaries have been made about her and her story.Did we mention how she closed the 2018 Common Wealth Games with a sick perfomance?In 2019 her tour schedule looks to be just as busy with a number of gigs already lined up for her for May and April.If you are in Germany make sure to catch her in the following cities on the accompanying dates: