Nutty O drives off from negative energy in Vroom video 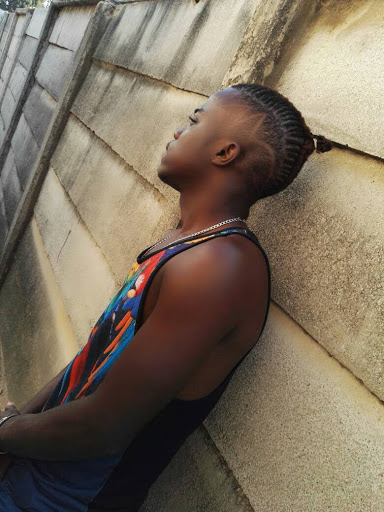 Nutty O  has often been touted as Zimdancehall's key to crack the elusive continental market.The ABX general's mastery of patois plus a discography filled with potent dancehall joints has seen him rock stages locally and outside Zimbabwean boarders with ease.He has shared the stage with the likes of Romain Virgo and put in work with Etana on her chart topping,grammy nominated reggae album. 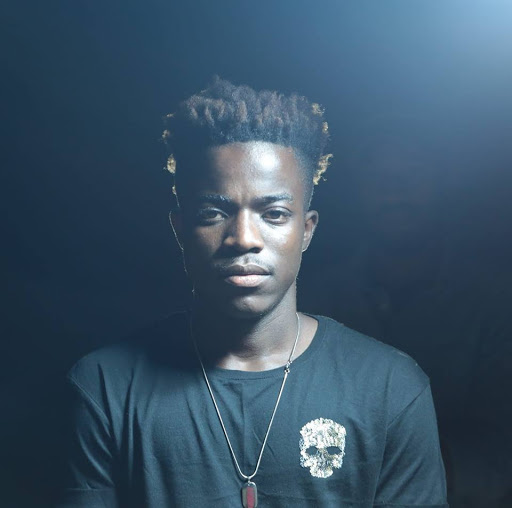 Over the weekend he was back at it holding his own on a stage boasting of veterans like Patoranking,Winky D,Jah Prayzah among others.At a press conference for that particular show Nigerian superstar Patoranking hailed Nutty O's music and even sang a few lines from Nutty's joints.To cap off a successful weekend he decided to drop a video for his latest single 'Vroom' this morning.

Vroom was produced by Rodney Beatz with Studio Art Pictures shooting and directing the video.The song is an anthem for people with the ability to ignore bad vibes and drive off from negative energy when it threatens to mess up their inner peace.The video was shot on location at a race course and it features Nutty's O friends alongside a wide array of beautiful cars.