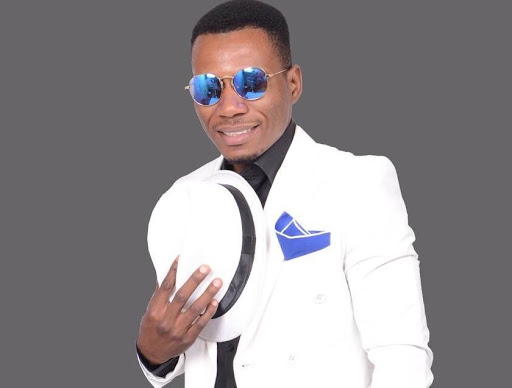 When Peter Moyo's father the legendary sungura icon Tongai Moyo passed away all eyes looked to him to keep the Utakataka brand afloat.The young lad had to exchange his beloved soccer boots for a microphone and some of his earlier music projects failed to find favour with fans of the band his father had founded.It was never any fault of his but the shoes he had been tasked to wear at such short notice were noticeably too big for most mortals. 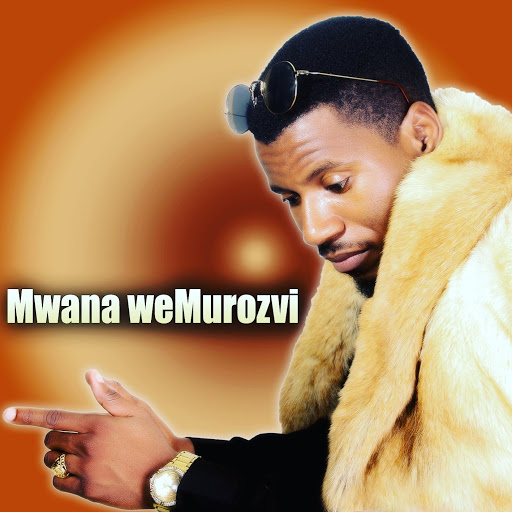 Fast foward to the year 2019 and Tongai is surely smiling from the heavens at the musical exploits of his eldest son.Peter recently released a video for Musarapavana and many have hailed him for the pertinent message as well as the brilliant visuals which really drive the song's message home.Shot by NAXO Films the video also serves as a bridge for different generations of Zimbabwean music with legends like  Bob Nyabinde,Kapfupi,Progress Chipfumo sharing screen time with young turks like Andy Muridzo,Baba Harare,Gary Tight and Carlos Green.

Musarapavana is almost autobiographical in its approach with  Peter singing about how the death of the boss need not mean the closure of a company,instead its an opportunity for the young generation to show what they are made of and take the company to new heights.The video features a stubborn young man who wasted all the opportunities his father gave him to learn the family craft only to lament when the father passed away leaving him to keep his legacy alive.Luckily for him his father's friends mentor him till he is an accomplished musician in his own right.The Utakataka Express sound is very much present and fans of both Tongai and Peter Moyo will love this video which showcases how Peter has become his own man without losing his father's touch.
Randomness, Sungura Sundays