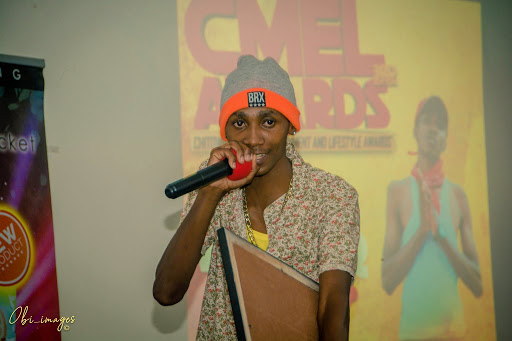 From the jump R Peels has made his love for Urban Grooves clear and he has not been shy to acknowledge its influence on his music.On his debut album he sampled Ronnie's Mazuva Ose for the album intro before interpolating Maidei for Nhai Bae.As he puts in work for his third studio album whose working title is God My Therapist Peels has continued to tap into Urban Grooves for inspiration.He says its the music he grew up listening to and by sampling it he is invoking feelings of nostalgia to those who grew up in that era while introducing the genre to youngins who might have missed its peak. 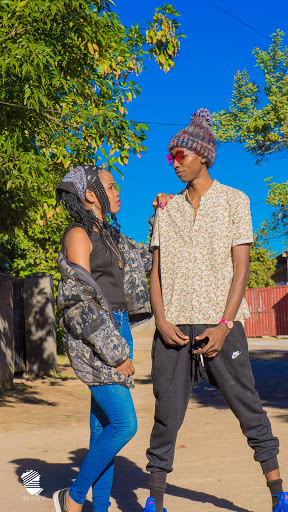 His latest release is titled Zvaunoda and its set to appear on an album whose release date is August  2019.The song features Natasha Muz on the chorus and it revisits Mafriq's classic Ndizvo Cheto.The song is a conversation between a disfunctional couple who are on the brink of calling it quits.Each party blames the other party for not being sincere and true to the relationship claiming all the other lover wants is to cause untold suffering on an innocent soul who went into the relationship expecting an overdose of love.