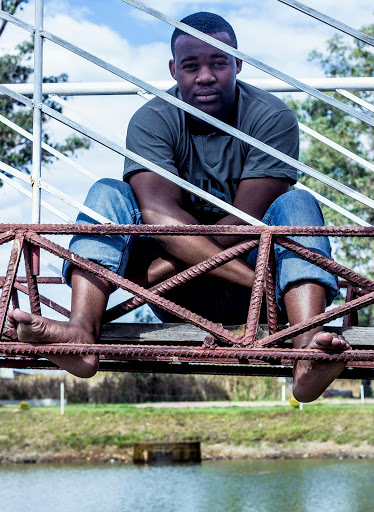 Kuda Chiwamira aka Runit is known for different things by different people.For his social media followers he is the dude who uses humour to teach life lessons,for some he is an energetic perfomer whose onstage high jump  record has few who can top it aside from maybe Jah Signal.He is also part of that new breed of witty guys who tell funny stories accompanied by hillarious pictures in the form of threads,an activity that has seen him enter the influencer marketer field which has seen him partner with brands like Dragley Driving School,Bho Here Clothing,Gusto Couriers,Zuriey Web Solutions,Zim Ninja,Dee's Suit Studio and Four Faces Holiday Club among others. 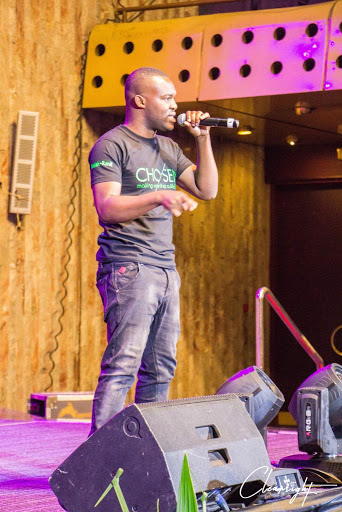 All theseactivities however play second fiddle to his love for music which is why from time to time he blesses us with heavenly gospel reggae vibes.His latest release is a single titled Munonzwa produced by Hughclaid Kalino and its his first solo single since  July 2018's Buda.Runit says Munonzwa is basically him bragging about how Jehovah fights for him spiritually even as challenges too heavy for his mortal shoulders threaten to mess with his faith. 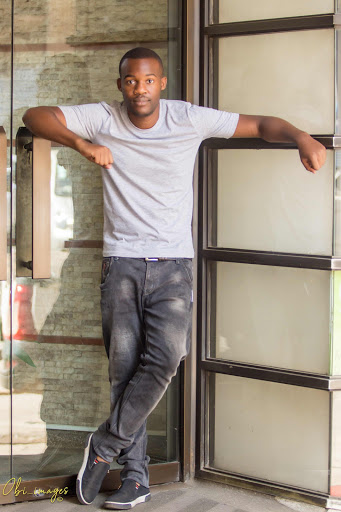 The single will be part of his fourth studio album titled Yerah Yerah which has a September 2019 release date all things being equal.An interesting thing to note is how Runit is incoporating his love for threads and memes into his music with a meme lyric video he worked on for Munonzwa coming our way soon.He also says his music has received a boost in terms of reception and fans of his humour and threads have been converted to fans of his music which has seen a rise in the number of people who folllow his music.
Download Munonzwa Here
Mangoma Mondays, Randomness