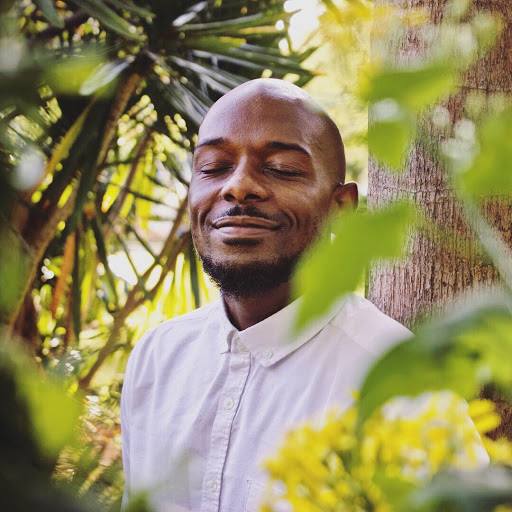 Tehn Diamond is one really social dude and he has made it a point to conversate with his fans and peers on the regular.In recent times this has evolved into the 'A Tribe Called Tisu Ngoda Dzacho' community which borrows its name from lyrics off Tehn's Simudza Gumbo joint.The community discusses various issues from Tehn's music,what he is going through in his personal life,mental wellbeing and the various facets of human existence with Tehn steering the conversation via his Instagram,Twitter,Youtube and Facebook. 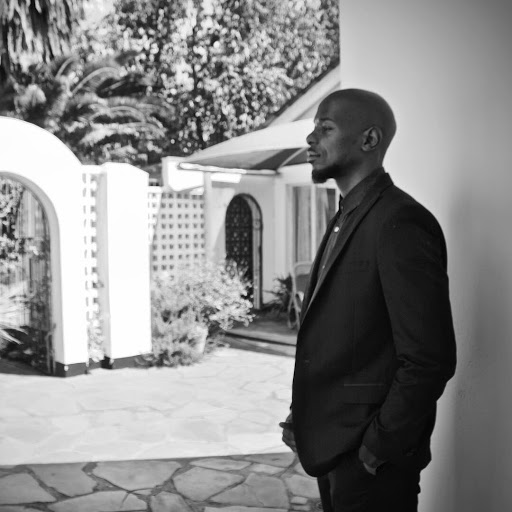 Recently the issue of Tehn Diamond consuming Tehn Diamond music came up on microblogging site twitter.Tehn went on to list his top 5 Tehn Diamond tracks and they are as follows:

3. The Year Before Rap 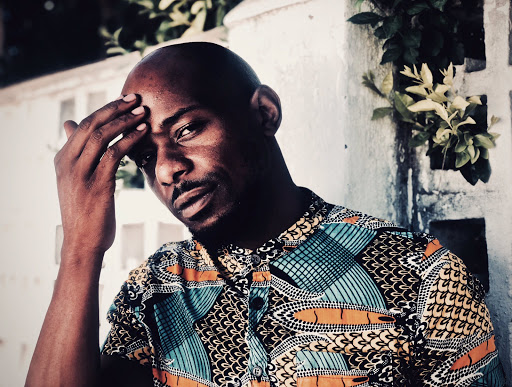 Tehn has a huge discography comprising of 3 Student Of The Game Mixtapes,collaborative albums with his Few Kings comrades and the A Few Good Poems album so the conversation naturally became a platform for fans new and old to list their five favorite Ngoda tracks.Which Tehn Diamond tracks would make the cut for your personal top five from his extensive catalogue?