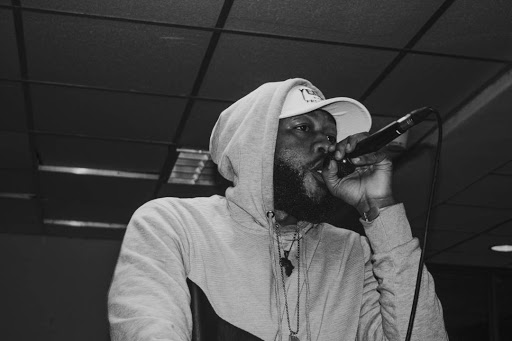 When career diplomat and provincial hero Stephen Chiketa welcomed a bouncing baby boy into the world in Moscow on the 9th of April 1983 he certainly did not imagine his son would drop out of University to pursue a rap career.A lot of factors would however conspire to make a career in the creative sector inevitable for the ambassador's son Chitariso Chiketa.Take for example how globe trotting with his father led him to London as a 6 year old where he subsequently met a white kid called Jeremy.Jeremy asked him if he could rap before flexing with Mc Hammer lyrics when Chita failed to drop bars thus matchmaking Chita with Hip Hop from a tender age.

The artist we used to call Mc Chita would later own Nas's It Was Written album,start writing raps in his teenage years before laying his first verse on a Brown Sugar track in 2003.In a bid to raise funds to make an album and prove to his father that rap could pay bills Chita would become a hypeman for Djs in local clubs and it was during these days when he got the moniker Mc Chita because one promoter was not impressed with the alias Chita was using then (Cytaen) choosing to announce Chitariso to the audience as Mc Chita a name that has stuck to this very day. 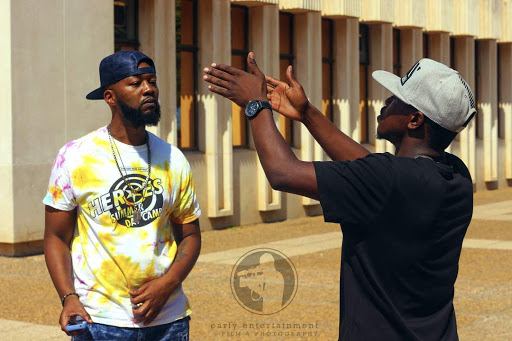 Mc Chita or Zimbiyana Jones as he likes to call himself these days is a workaholic who has released 8 albums in his long career namely Destination Reality
Hitbangers Pungwe Mixtape
263-4 The Hustle,The Struggle,The life
Kings Rendezvous
The Ambassador's Son
Red,Gold and Green
iChitarisiro 1
iChitarisiro 2 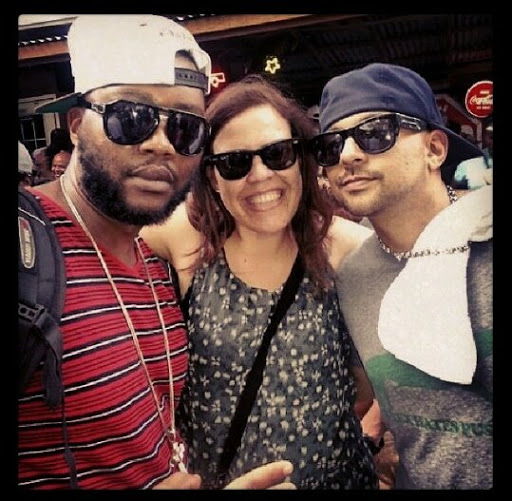 His musical journey has seen him share the stage with a wide range of artists from Sean Paul,Oliver Mtukudzi,Cassper Nyovest,Gyptian and Salif Keita in countries like Jamaica,Cuba,Kuwait,America,Spain and Sweden.The awards and nominations have been plenty from Best Male,Best Album,Best Collaboration and even Best Radio Dj for his stint at Zi FM hosting a hiphop show called The Fixx.His biggest song remains the Roki assisted Dandaro which peaked inside the top 5 of ZBC' s annual top 100 videos. 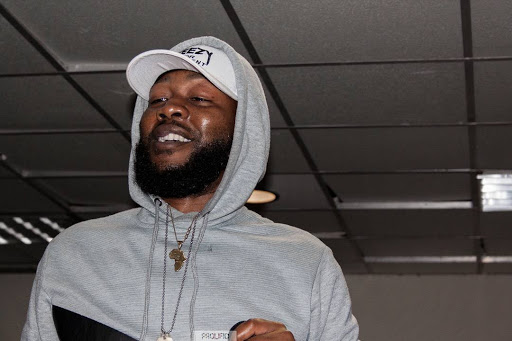 Life does have a tendency of spiking the good days with a dose of vile ones and Chitariso's darkest day is the day he was involved in a car accident in 2014.The accident left him injured and claimed two lives and Chita says the physical wounds might have healed but mentally he replays the incident every day and it still haunts him.

In recent times Chita has been trying his hand at writing with a horror  novel titled 'Sangoma Murders' on the way.Artist management and movie production are things Mc Chita is looking into as well.He also reckons his nomadic days are not over with a bucket list that includes sky diving,backpacking around the world and learning about as many cultures as possible.
Listen to One More Second
Artist Profile, Zim hip hop