Ti Gonzi issues statement on attack that left him for dead 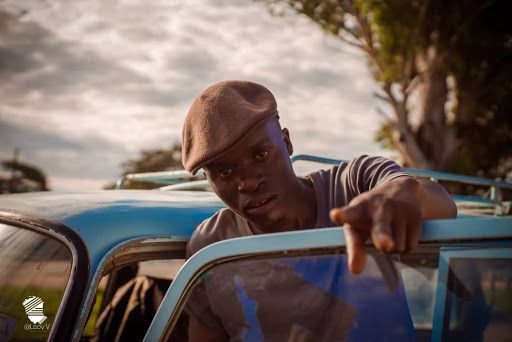 In March a series of unfortunate events left Ti Gonzi battling for his his life in Hospital.The Hipu Hopu YekuGhetto head honcho and his manager had been travelling from Oskid's studio in Newlands in the wee hours of the morning when he boarded a taxi belonging to robbers.In the process of dispossessing Tinashe and his manager of their belongings the robbers stabbed Ti Gonzi on his head.Thankfully the attack was not fatal and the rapper is now recovering and has issued a public statement thanking God and those who stood by him during this ordeal. 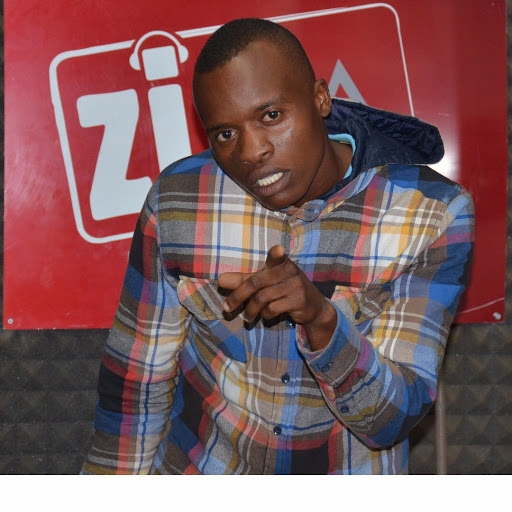 So on the 18th of March i was seriously injured by robbers who stabbed me in the head by knives and took my possessions.I was coming from Oskid Productions late night and these guys almost killed me.I thank God almighty for sparing my life as Harare Hospital took care of me.Its been 5 days since I was discharged and I want to thank you all for your prayers and well wishes.Thanks to all friends and relatives who visited me it means a lot to me.On Monday iam dropping something to explain my current life.Love you all"