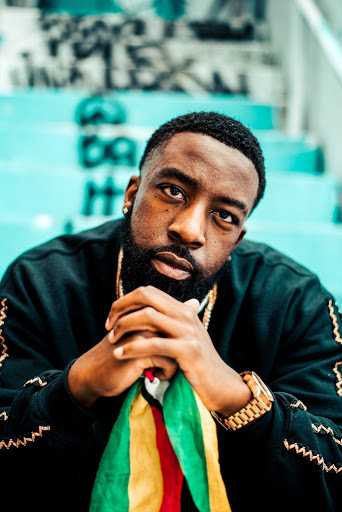 At this point one would be forgiven for calling Kapcity Nomadic K.The Miami based rapper has moved around so much starting of in his native Harare,passing through Capetown and finally landing in Miami.His aliases too have not been constant changing from Lil Keith,Kapital K and now Kapcity.Throughout that period he has consistently dropped work in the form of songs,mixtapes,visuals and E.Ps the latest of which is Overqualified. 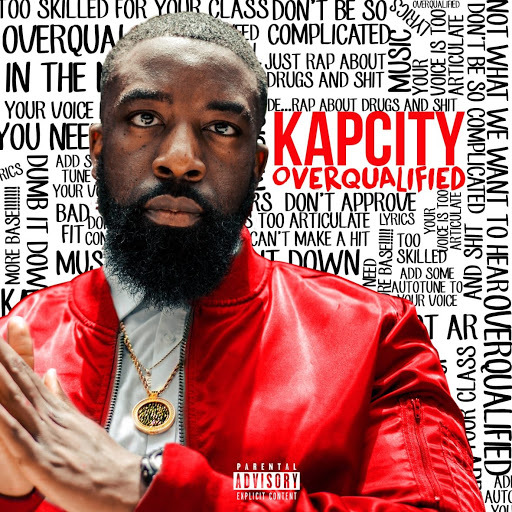 The seven track project is likely to pave way for his debut studio album and it features H3nry and Cal Vin.From the coverart to the actual music Kapcity uses the E.P to touch base on issues that have followed him since he began rapping.Issues like not having a hit song,dumbing it down,glorifying drugs like his peers all get their fair share of studio time.Issues around family are not taboo as Kapcity talks about being ashamed of a father who gave him his last name,his mother wanting him back in Zimbabwe even as the paperchase makes that unlikely not to mention not being as close as he should be to his siblings
Stream Overqualified Here
Song Reviews, Zim hip hop