Noble Stlyz takes HipHop back to its essence with Kanyika Kanaka 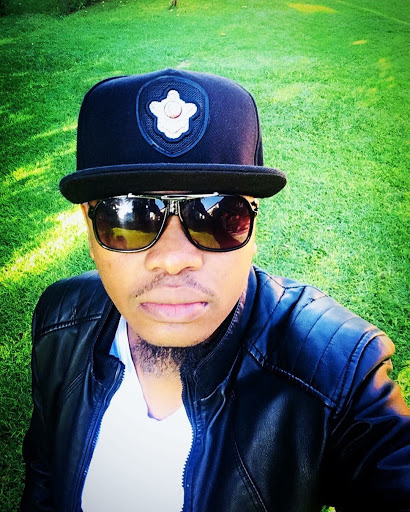 In an era where trap,drug culture and turn up music is dominating it takes a special emcee to remain true to the essence of rap music in its purest unadulterated form.Noble Stylz is one such emcee who does not shy away from the realities of the world he lives in using various platforms at his disposal to highlight the scourges bedevling his people.Social media,music and vines have all been used to discuss publicly what others whisper in private by 'Papa' as he is affectionately known by those who drink  at his pool of knowledge. 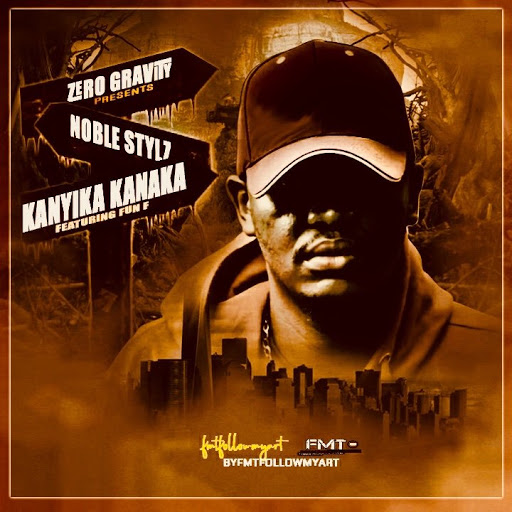 His latest release Kanyika Kanaka started out as a hashtag whose deeper meaning was carefuly clothed in wit and humour.Eventually the hashtag birthed a proper facebook page as well as a song featuring Fun F.Kanyika Kanaka rubbishes the school of thought that uses emotional blackmail to insinuate that if one points out the troubles facing his country and the wrongdoings of his leaders that someone is not patriotic.The good,the bad and the ugly all get their fair share of publicity but the underlying theme is that we all need to collectively do better by our country if we are to have a country to do better by at all in the near future.