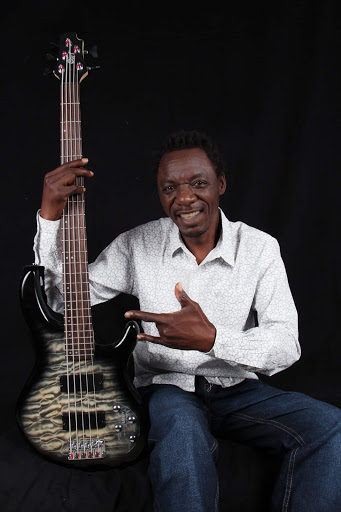 On the 10th of June 1968 Zimbabwe and the world  welcomed one Alick Chisale into the common fold that is humanity.The boy we would later know as Alick Macheso went on to attend Enterprise Primary School in the small town of Shamva before evolving into a national superstar and one of the most commercially succesful Zimbabwean artists of all time.Even though he is now a national hero who often ventures outside the country to mesmerise crowds with his guitar and microphone skills the Orchestra Mberikwazvo band leader still has a soft spot for Shamva in his heart.

This June Alick has decided to celebrate his birthday by going back to his roots in Shamva and giving back.Macheso has pledged to sponsor the education of 109 underprivileged children at his former school.Extra Basso is also building an ECD block for kids who up until now were learning under trees.Kudos to Alick Macheso for not forgeting his roots and giving these children a shot at a better life.