Asaph's Vibe Is Correct will make you think while turning up 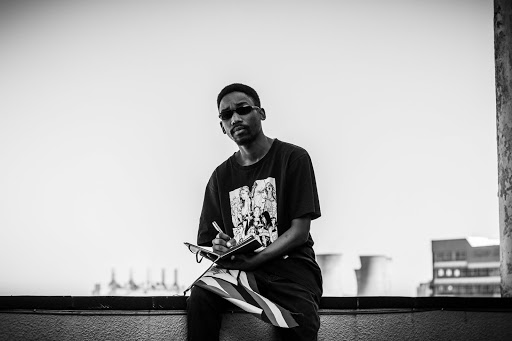 On the 31st of May 2019 Asaph launched The People's Rapper E.P at the Bulawayo Art Gallery.The project was supposed to be available on digital stores soon after but due to reasons beyond the Burg Boy's control we are still to get the project.However to hold us down as we wait for the EP to hit the internet Asaph dropped a video for 'The Vibe Is Correct' which has been met with mostly positive reviews. 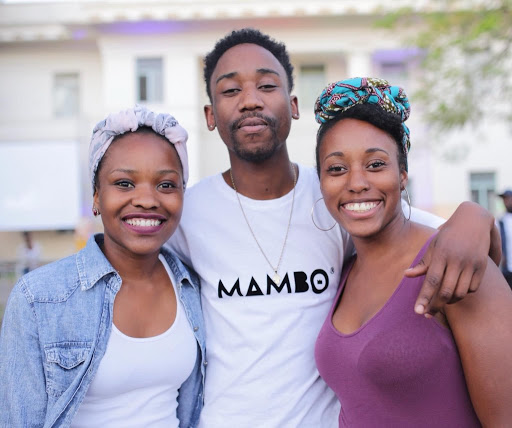 The video was shot by Urban Legend Pictures who also shot the docuseries that shed light on the making of this particular EP.On production Asaph had Aykay King and Larynx while VIC Ijita dropped a few bars on this joint whose title has been stylized V.I.C.The song itself has a kwaito/turnup feel but the message carried in it goes beyond the party.As the People's Rapper Asaph is aware that he has to get his priorities straight if he is to inspire a broken generation thats increasingly turning to booze and drugs to forget a painful present.