

View All results for ""
Home News Cal Vin wants to be a rich rapper,here is how

Cal Vin wants to be a rich rapper,here is how 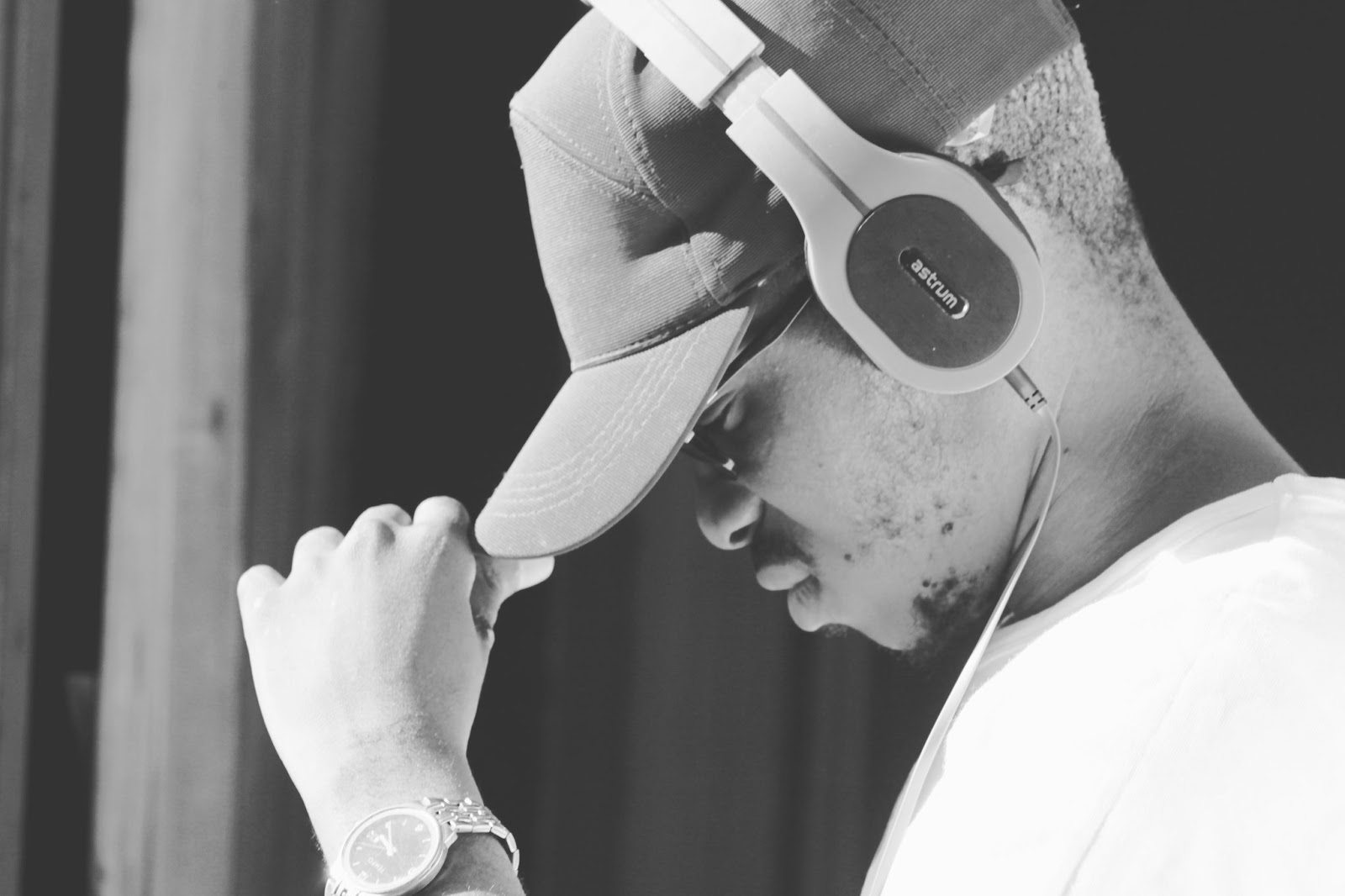 Cal Vin reckons he could do away with the 'Zimbabwean musicians are always living hand to mouth' stereotype and become a rich rapper in a few steps. The Bulawayo emcee recently dropped an album titled Intwana KaManax to honor his father and he plans to secure the bag via this album.He is pushing a #ProudToPayCampaign tag which is basically a call to a thousand of Vin's truest fans to pay for his music via 0776998556.By his calculations if a 1000 true fans part with US $5 or RTGS $20 he can eat off his music and invest in videos for the album resulting in a win win situation for everyone.