Five cool facts you might not know about Garry Mapanzure 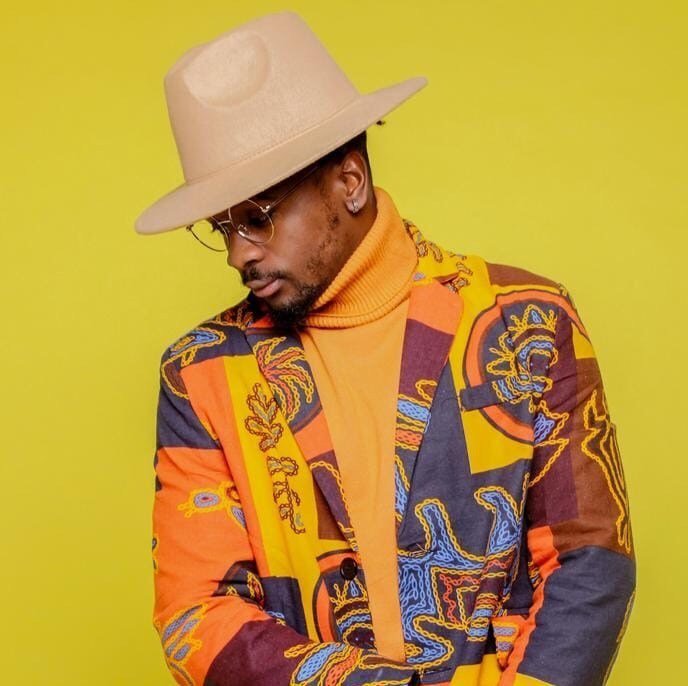 1: His birth name is Garikai Garry Mapanzure and he recently turned 21 on the 18th of June.Garry being his actual  name that appears on his birth certificate not a shortened version of Garikai

2: He started singing in Church and in the school choir at Kyle College in Masvingo and his first ever original composition was Wapunza which he recorded in August 2017

3: His mother is  a Pastor who prays for the boy before each interview and shows clips of said interviews as well as Garry's music videos to her friends.Vicky whom he features on Wapunza is his actual blood brother so talent basically runs in the family.

4:He is currently studying Architecture in China but that has not stopped him from linking up with other talented folk back in Africa.A recent example is his TV Room collaboration with Hillzy which initially began as a chat online.The two plan to tour Zimbabwean Universities soon 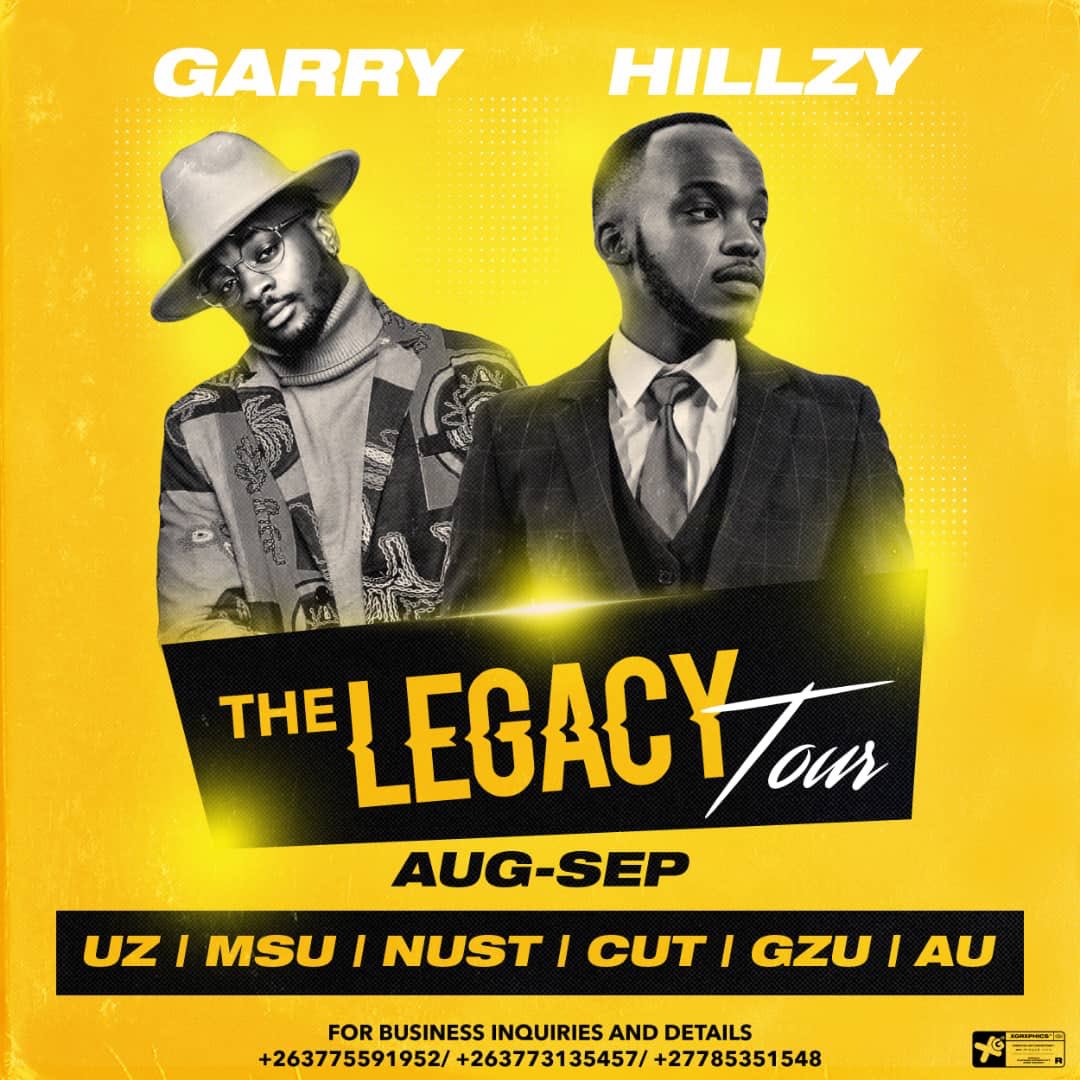 5: Garry was one of the 100 young musicians handpicked by Mr Eazi for his Empawa program which is sponsoring videos for talented kids across Africa.He subsequently dropped a beautiful video for his groovy AfroPop banger Slow courtesy of Mr Eazi.