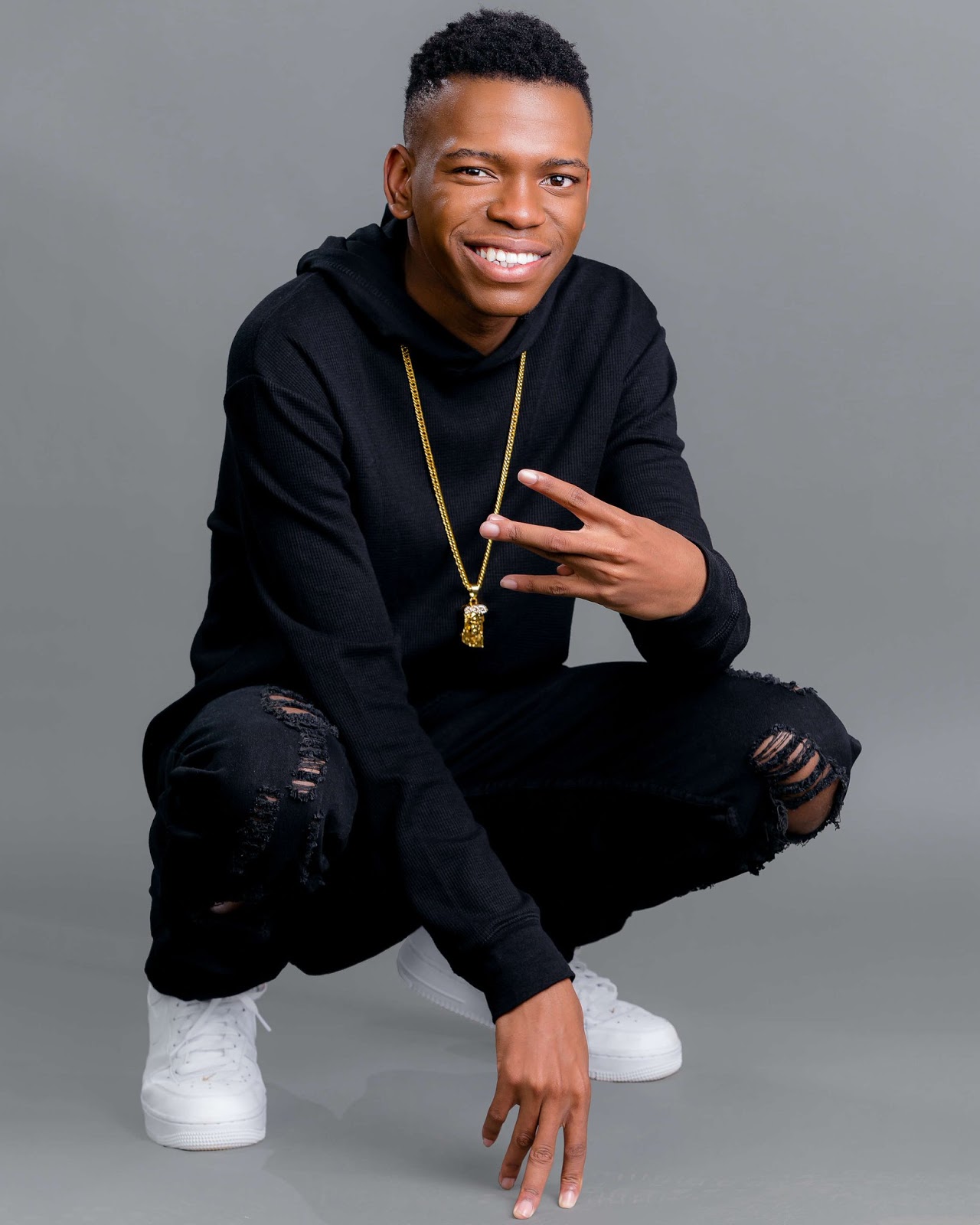 On the 1st of May King 98 launched his debut album at a star studded event in the capital city of Zimbabwe.Continental giants like Davido,Nasty C and Nadia Nakai were in attendance as well as local superstars like ExQ,Tamy Moyo among others.The album named after King 98's mother Francesca has some big names on it and one such album cut featuring Nasty C and Mozambican star Laylizzy has been blessed with visuals. 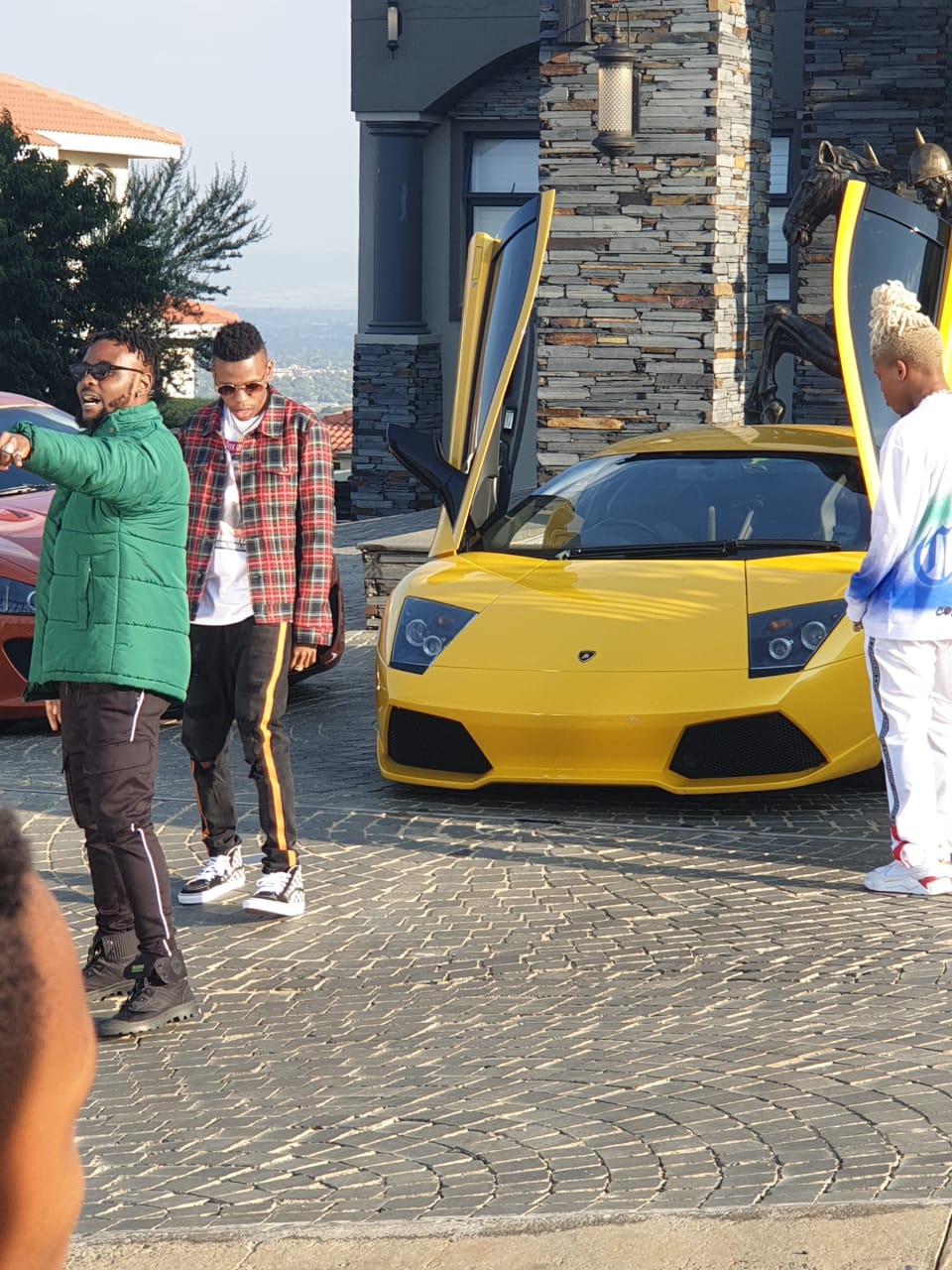 The single is titled Wacko and King 98 chose respected production company Uprooted Media to shoot the video for him.The trappy song is premised on the notion that if one does not give up and works on his grind long enough he is likely to end up moonwalking to the bank like Michael 'Wacko' Jackson.The video has King 98 visiting the Mbare flats and vibing with the kids as well as scenes which see him,Nasty and Lizzy dropping bars against a backdrop of plush mansions,fancy rides and beautiful ladies.