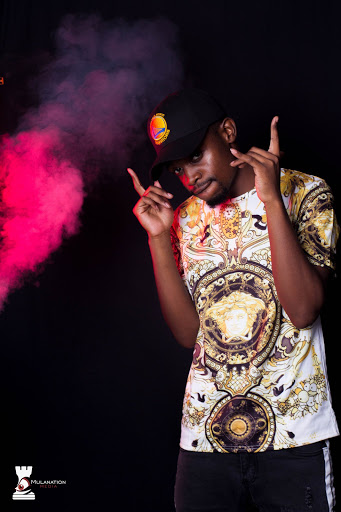 For someone who has been very visible on the Zim Hip Hop scene since 2016 it might come as a suprise to some that Scrip Mula is only releasing his debut solo album this year.The marquee star of Mula Nation Ent has previously topped charts and got nominated for plaques thanks to his monster joints like Christopher Columbous,Inyanga and Maria Musande.As part of Mula Nation recognition has come in the form of a Zim HipHop award for best group and a nomination at the same awards for video of the year. 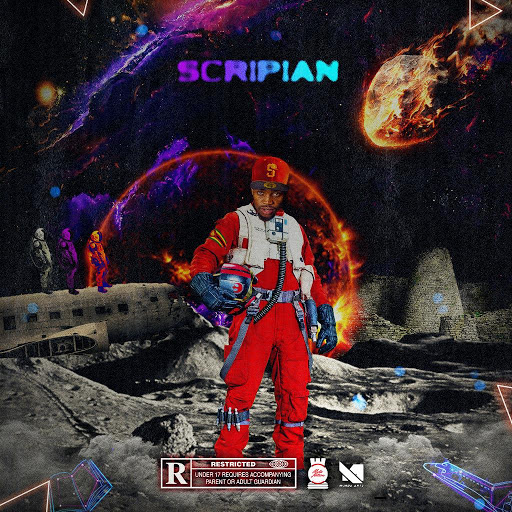 In 2019 it remains to be seen if he will replicate the success of his earlier years in the game but Scrip Mula is super confident his debut project will connect with his target audience and sprout a few bangers along the way.Keith (as his mother likes to call him) says this project was inspired by the day to day lives of Zimbabweans everywhere and he is looking to package the Zimbabwean experience in a fresh yet edible sonical buffet.The album will also talk about personal issues and his zeal to succeed not only as a rapper but as a young entreprenuer. 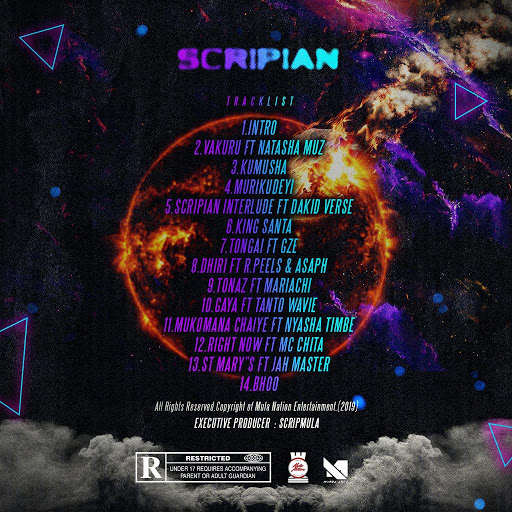 On production he decided to go the Tyler The Creator route making all the beats expect just one that was made by Mcylne.However the mixing and mastering process was placed in the capable hands of producers like Fun F,Rayo Beats,Jamal and Rodney of Millitary Touch.The feature list is really impressive with artists from both the old and new school getting verses among them Gze,Asaph,R Peels,Mariachi,Tanto Wavie,Jah Master,Da Kid Verse and Natasha Muz.The project is set to be released on 29 June and thereafter videos galore will be shot and gifted to the people in keeping with  Scrip Mula tradition