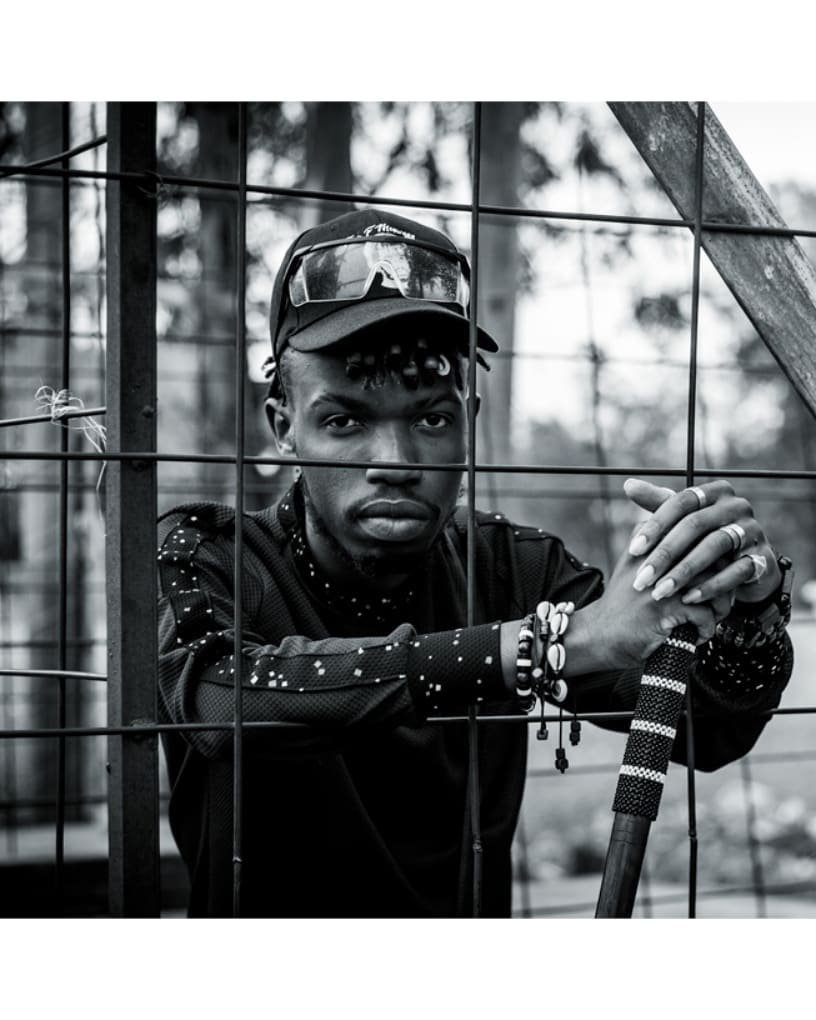 When he is not providing killer choruses on joints like Asaph's Mambo or T1nda's Majarakara you can find him behind the production desk at iLDuce Dynasty producing bops for artists from Bulawayo and beyond.His name is Fish McSwagg aka The Trap Ndaramu and he loves to mix traditional Ndebele aeshetics with modern trap sounds.The latest offering in that unique set of offerings is Ethulini an outcry at a Bulawayo art scene that seems to favor a certain demographic artistwise.The song comes with a video or is it a young film directed by Urban Legend Pictures featuring a young McSwagg at a Sangoma's oracle being told the game was his for the taking since he is of royal blood.