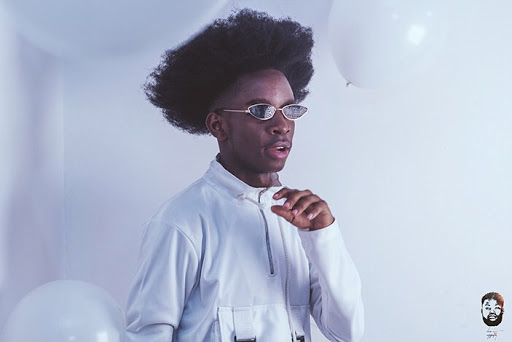 In the immortal words of Julius Caesar Union 5 came,saw and conquered.After emerging top 10 in Mr Eazi's Empawa Africa proggrame which seeks to empower young African creatives with skills and actual money to propel their careers foward Union 5 is ready for Africa.Having shared studio time with Mr Eazi,Shekinah,Diplo and Simba Tagz the young rapper/beatboxer/producer finally dropped his first offering courtesy of the good folk at Empawa. 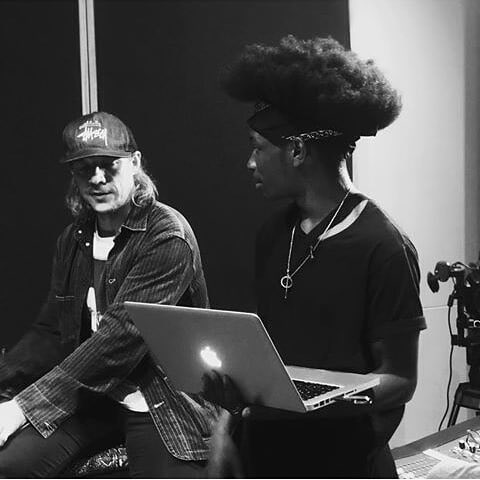 The single which came with a video is titled Falling and it sees Union 5 in front of the microphone while Tafadzwa Croft Furusa was responsible for the camera work.The easiest way to describe the song and the video is to say it smells like Teen Spirit much like that Nivarna classic.Union 5 raps about falling from the sky,landing feet first and enjoying the company of those close to his heart which he proceeds to actually do in the video (enjoying time with friends not falling from the sky of course)