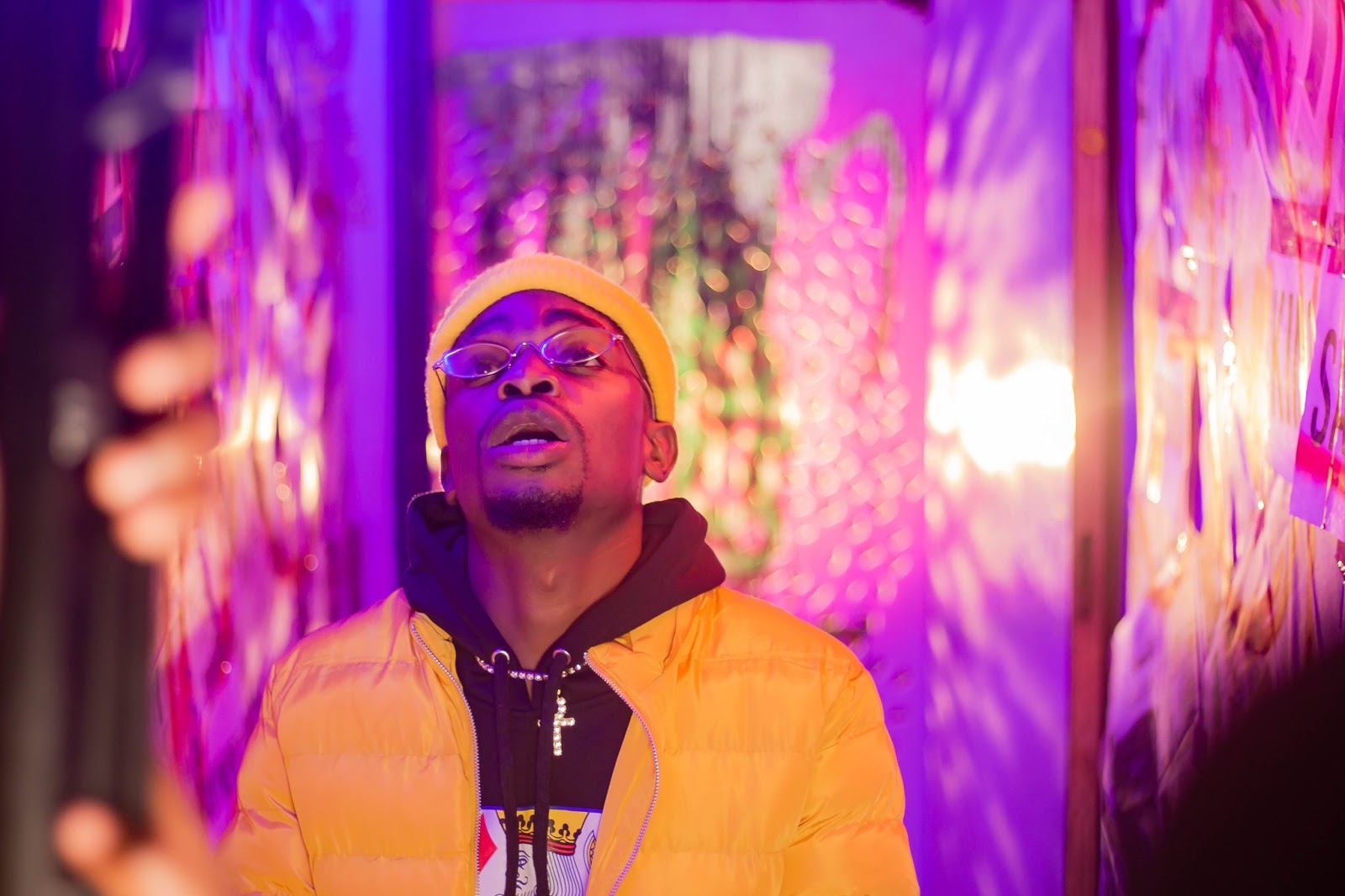 After years of making an impact in the game via singles and collab projects Scrip Mula saw it fit to drop his debut solo album this year in June.On that particular album was a joint titled King Santa which he actually produced himself.That song has turned out to be the first joint to get visuals on the Scripian album courtesy of the camera work of SimDoc Films.The crispy fresh King Santa visuals feature the Mula Nation team taking over the capital at night for a royal outing complete with thrones,sleek rides and the papparazi taking pictures as King Santa drops princely bars about his journey from the bottom to the top of the game.