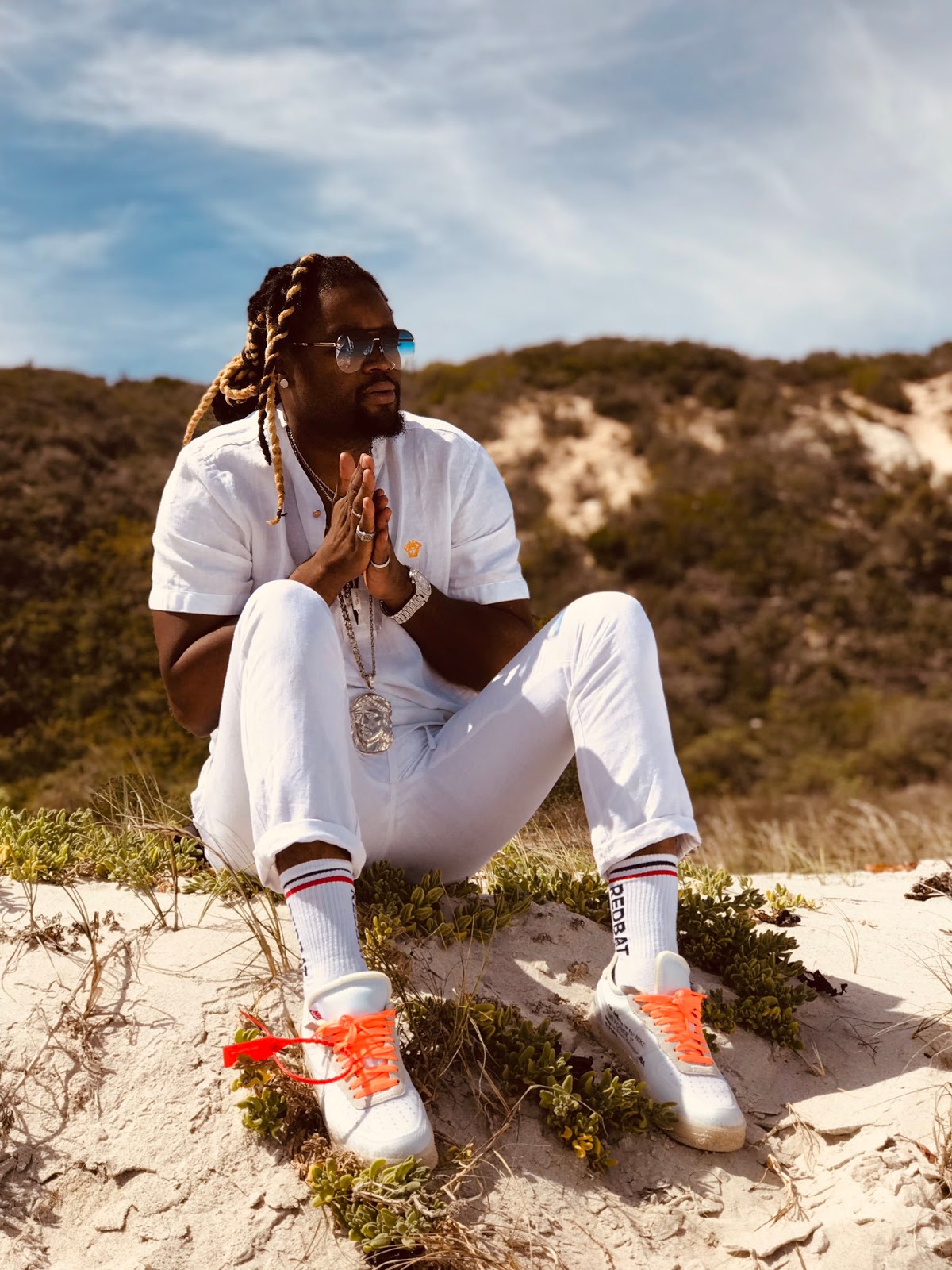 Last week Buffalo Soulja woke up feeling very royal and proceeded to go online to tell the world he was the legitimate King of African Dancehall calling other  African dancehall acts usurpers.He had one specific target Ghanaian superstar Shatta Wale whom he called out by name on microblogging site Twitter.The two chanters then went back and forth in a mini twar referencing achievements,hit songs,international cosigns from Beenie Man and Vybz Cartel,followers on social media and awards won.Shatta Wale decided to put the whole thing on wax putting out a Buffalo Soulja diss song 'Fool Boy' a song which Ghanaians world over are claiming is the hottest diss song since Tupac's Hit them up.


Not to be outdone Buffalo Soulja dropped his own diss record aimed at Wale aptly titled 'Rest In Peace Shatta Wale'.Opinions are divided as to who won the first round but Buffalo once again took to twitter to thank his Zimbabwean fans for having his back in his tiff against Shatta Wale whose army of twitter followers is over a million.Speaking on the difference between local and continental beef Buffalo Soulja had this to say
"My people I wan start by thanking you for the defense throughout this war.Please remember if any of the local artists fight amongst themselves take sides  but if we are fighting an international war defend the country ‘away with self hate ‘away with being our own enemy"