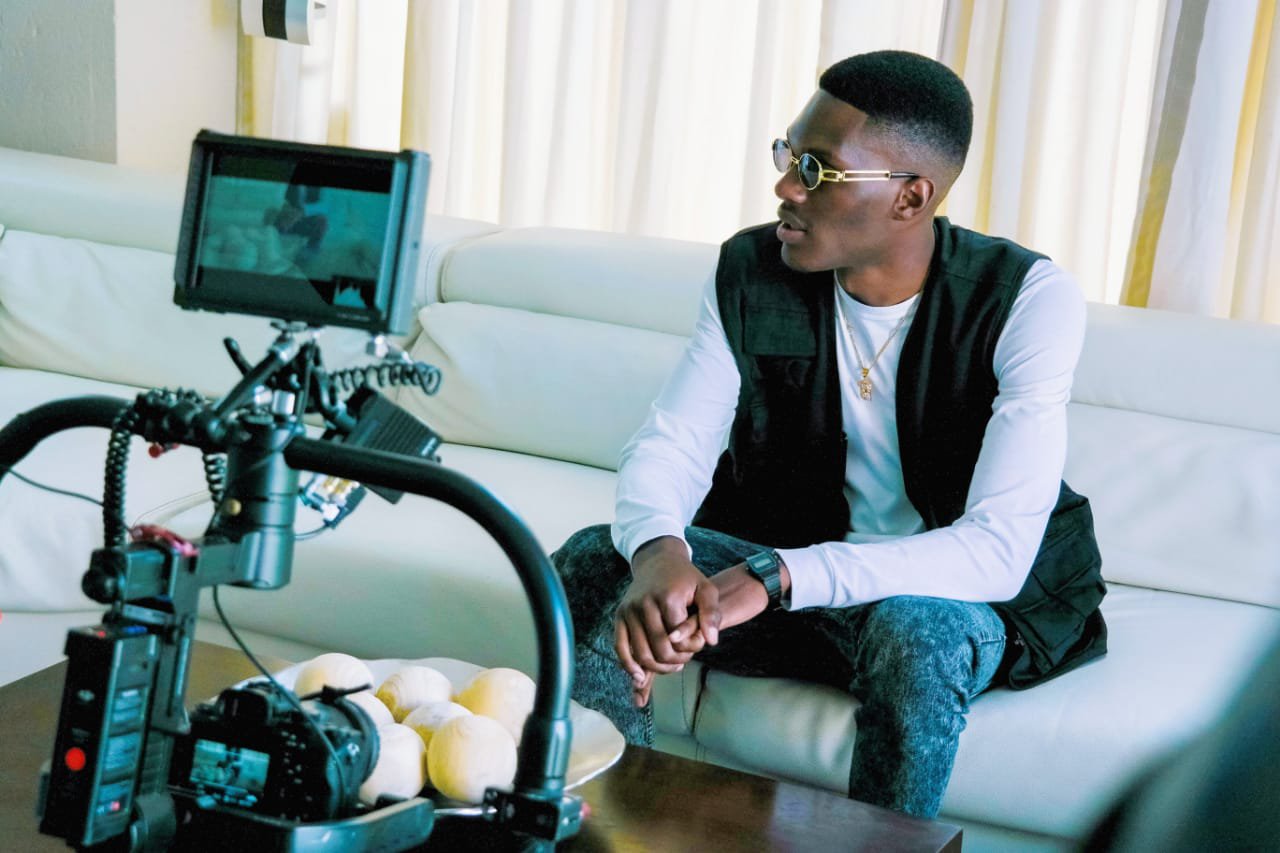 2019 is looking like a good year for Yung Tyran and fans of Tyran's music.The SA based emcee has hinted at a collaboration with K.O after KO publicly gave him props for his fire music on twitter.Talk of a project whose working title is 'Lost Boy' coming soon has been rife and did we mention how we have lost count of singles homey has released this year alone.One of the singles 'No Problems' was in this week's Metro FM  Absolute HipHop chart hosted by Lootlove and Dj Speedstar.
Most rappers would be content with this level of success but for Tyran this is but the beggining.As fans wait for Lost Boy he has vowed to drop weekly content on the interwebs and with two sessions in we are astute believers.The content thus far has taken the form of concentrated bars packaged in short clips for the Tube.