Love,wildlife vs human conflict and more in Gonarezhou trailer 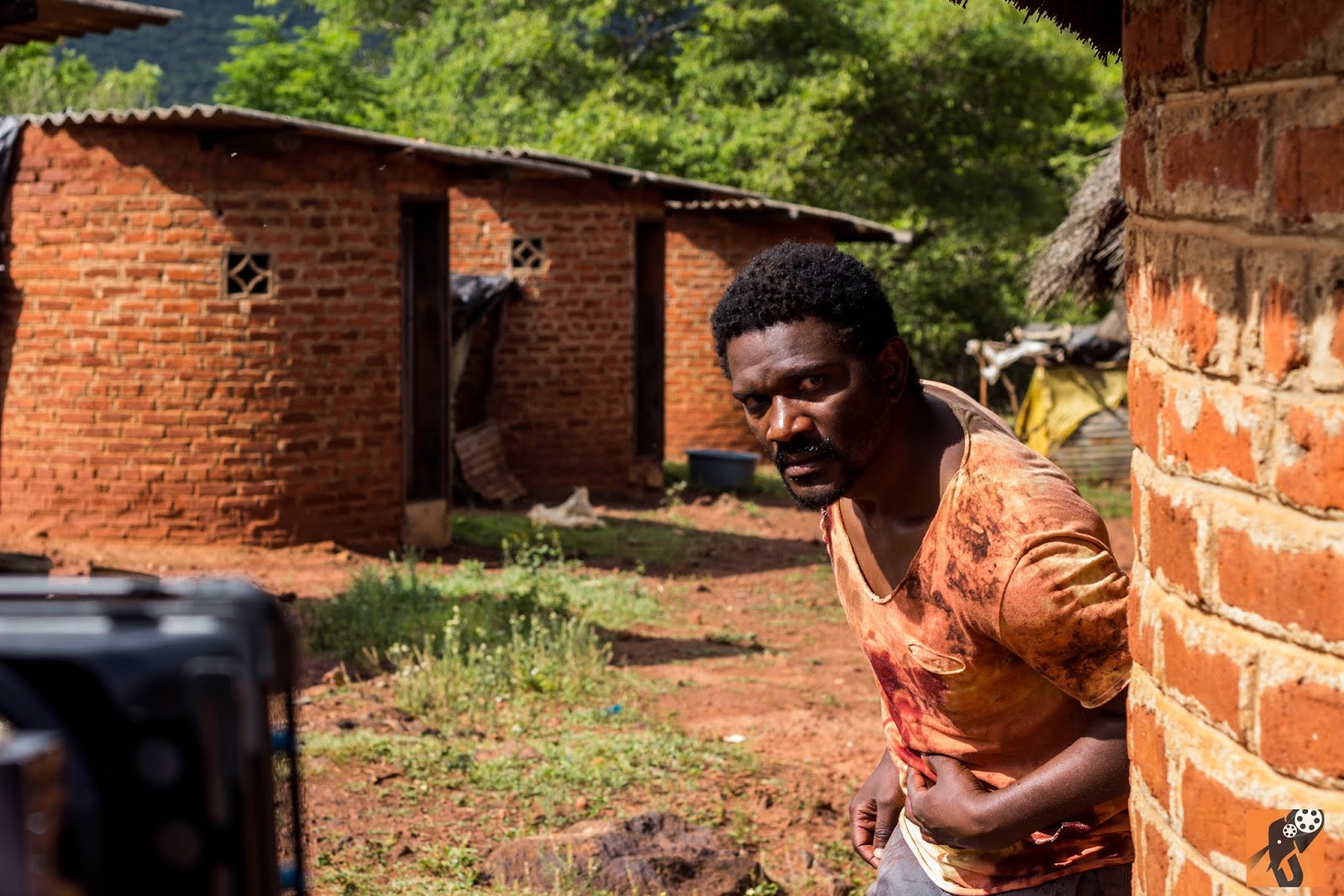 Fans of local film and the environment are in for a treat with the looming release of Gonarezhou The Movie.The film is a great example of how saving mother earth and conserving our flora and fauna need not be boring if the recently released trailer for the movie is anything to judge by.The film's social media handles classify the movie as a Crime Drama directed by Sydney Taivavashe for Nelned Pictures,Jubilee arts and Meso Maviri.The cast boasts of Tendaiishe Chitima,Edward Sandifolo,Tinashe Nhukarume,Tariro Washe,Charles Mzembi,Charlene Mangweni and Jackson Chivhanga. 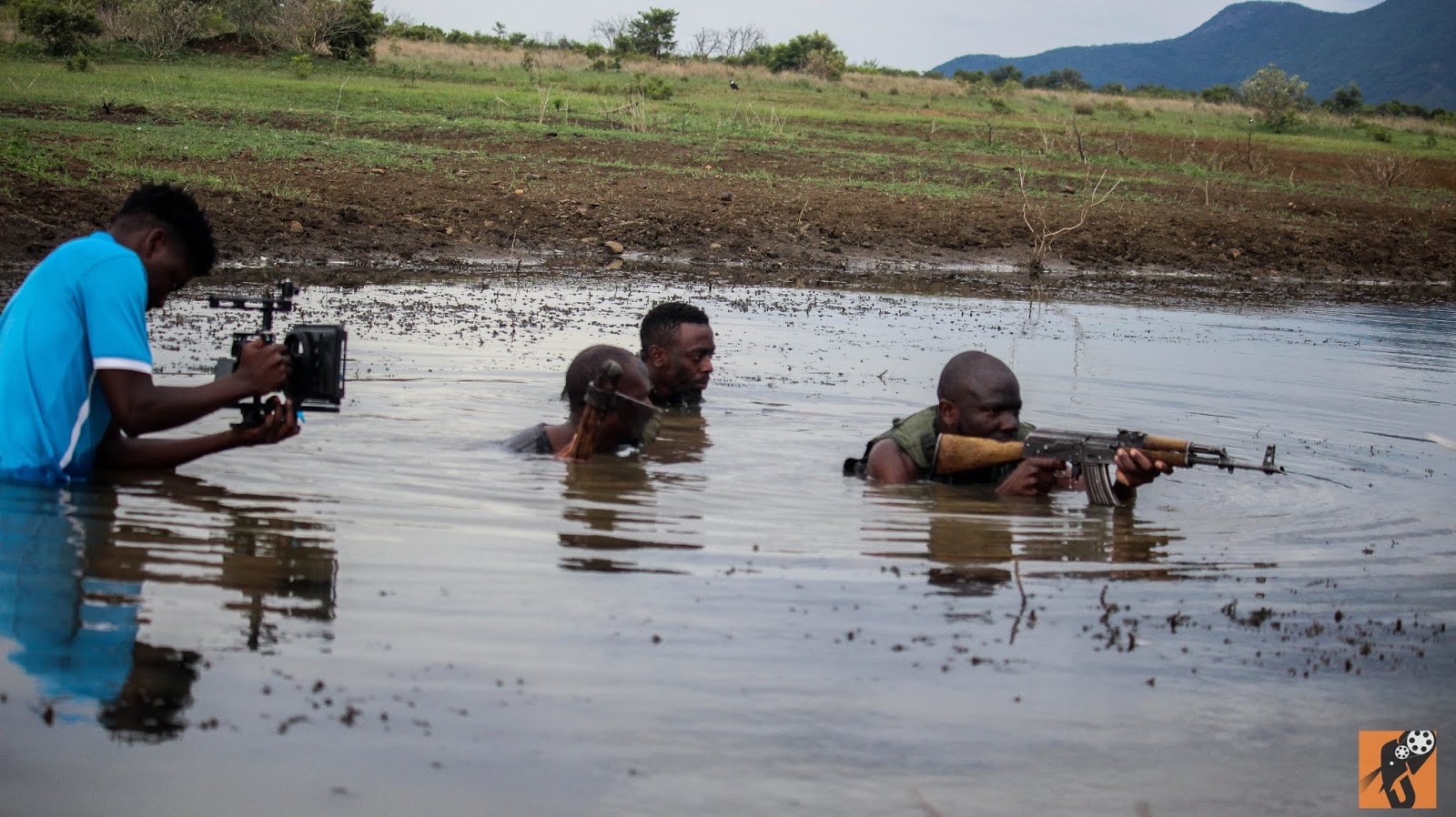 Gonarezhou might be a fictional film but the issues of poaching,human versus wildlife conflict it deals with are very much real.The movie follows the life of one Zulu who is an acclaimed musician in his dreams while his reality is that of a drunkard battling to make lemonade out of the various lemons life throws at him.He ends up bonding with a group of poachers who become his family until Cupid steps in and introduces Thulo whom our antihero falls head over heels in love with.Love is many things but it definitely isnt food so Zulu must do one last job before he can escape the chaos and mayhem of a poacher's life with his new bae.The film is yet to get a release date but you can peep the trailer below and follow @GonarezhouTheMovie on social media for updates.