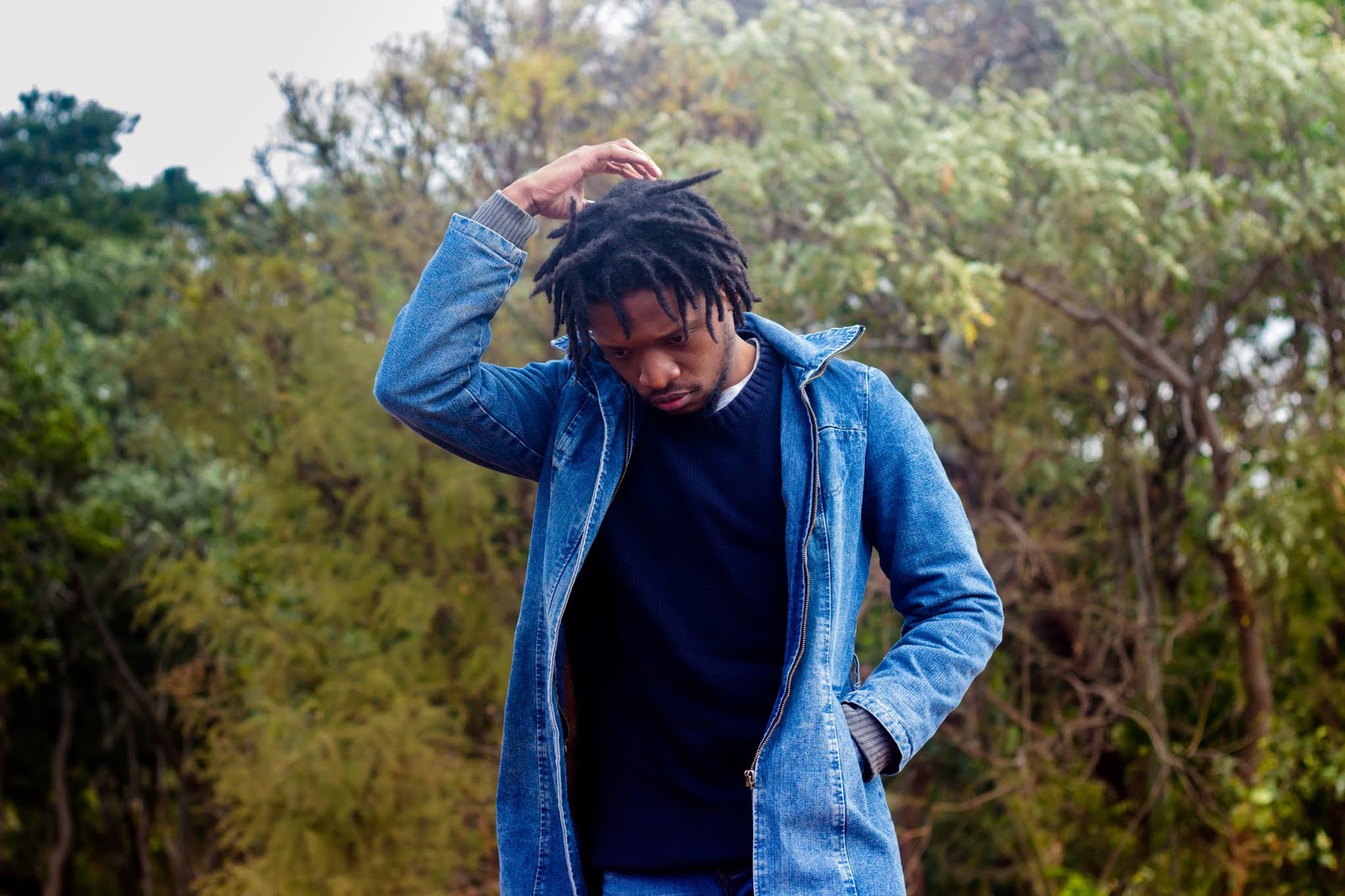 The story of the Zimbabwean Netball team has inspired a nation that often gets more Ls than it can handle to dream of brighter days and hope for glory in the world of sport.From underrated and underfunded minnows to favorites at the Netball World Cup in England where they stormed into the last 8 the Zim Gems indeed made the nation proud.Tales will be written and songs sung about their exploits but one Michael Chiunda is not waiting for tommorows to give the gems their roses while they can still smell them. 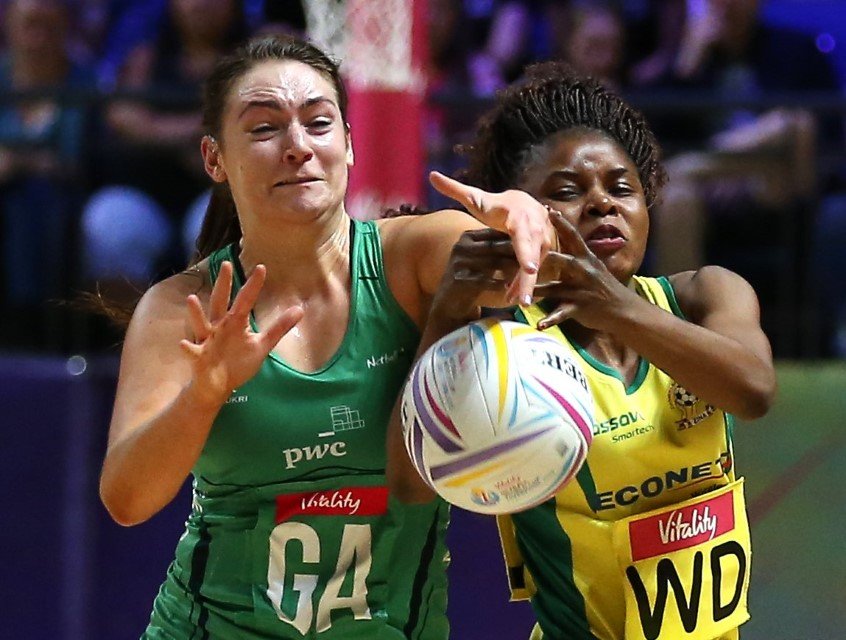 Michael teamed up with Ciya and Lloyd Soul to tear up a Texas beat in celebration of the Netball team's perfomance in Liverpool.The high octane Zim Gems dedication is titled We Up perhaps referencing the lofty heights our girls reached.Michael and company tell a tale of perseverance and rising above circumstances that mirrors the never say die attitude the Gems displayed at their historic World Cup debut.