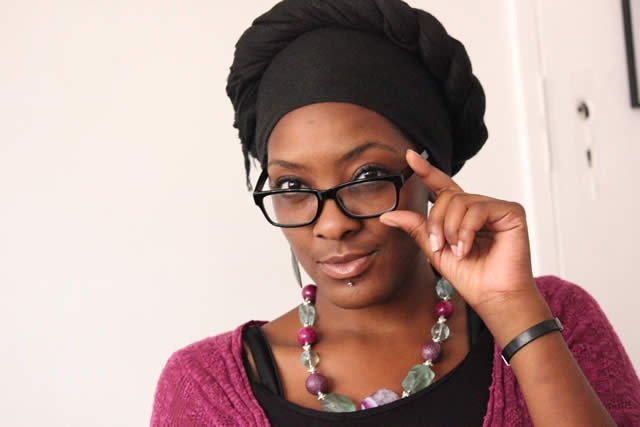 If one was to conduct a census of the  beautiful musical voices which have emerged from Zimbabwe leaving out Tererai Mugwadi's name would be very blasphemous.The songstress rose to prominence during the Urban Grooves era with catchy yet emotional tunes like Waenda and Tinodanana.Her silky voice made her a natural choice for choruses on rap songs which needed  smooth vocals and she excelled in that arena too as Maskiri's NaMwari which she was part of easilly proves. 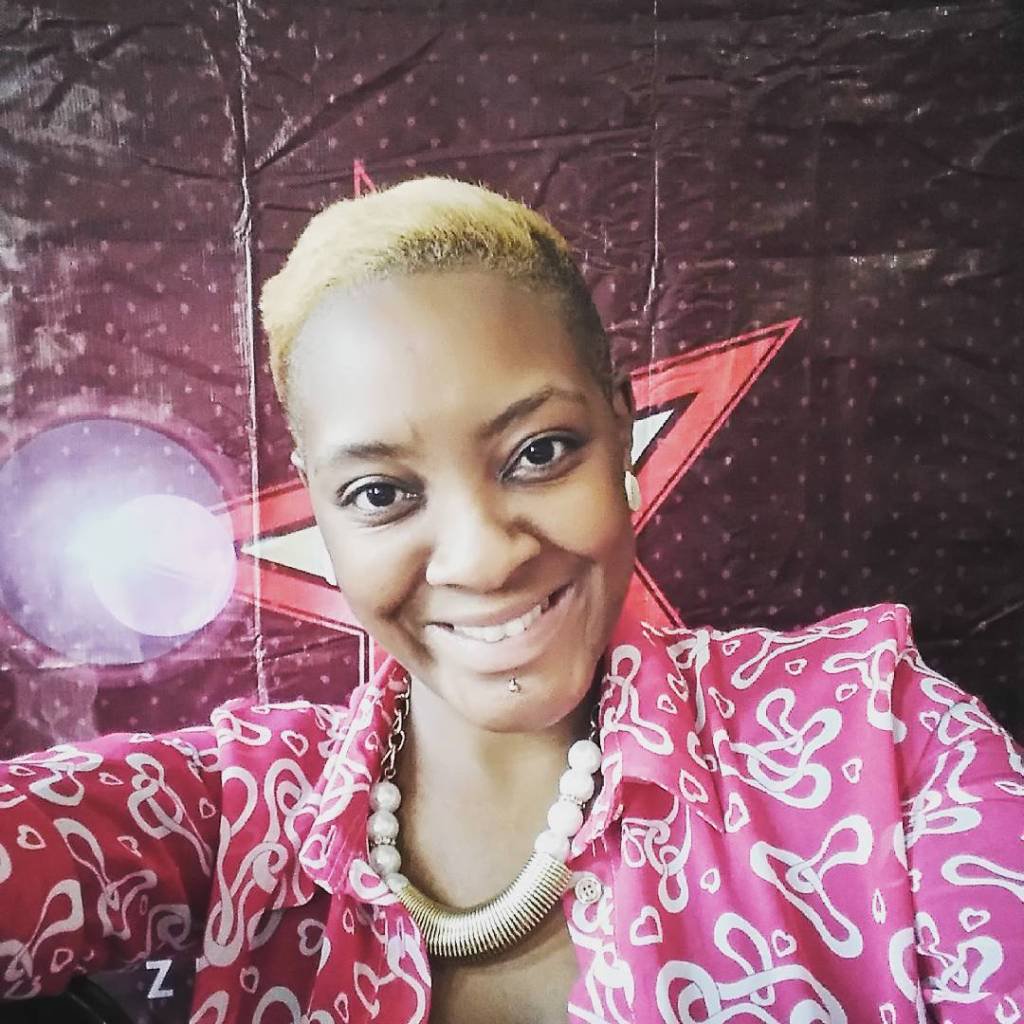 However being in the limelight comes with as much cons as it does pros and it does not help when you battle personal demons in front of millions of spectators.During her years on the music scene Tererai has had her fair share of controversies ranging from a very public battle with alcoholism that culminated with a culpable homicide charge not to mention a sextape of hers which did the rounds on these digital streets.All these factors seem to have affected the songbird leading to her announcing her departure from the music industry via Facebook.Below is the emotional and touching  post in full:
"I never thought I would ever find myself facing such a day. Music and me have been besties since i can remember. It used to rock my world...it moved my soul and i believed that it was a calling from God to help people face their day by giving them a little comfort and maybe joy...all through song.
Music doesn't love me anymore and quite possibly its that im doing something wrong. I considered that maybe having started in Gospel music that i have taken the wrong road...maybe so but however hard I try....nomatter what i do its just not the same anymore.
Im so proud of some of the work I did manage to do and so happy that i got to be part of a world of brilliant musicians that ooze with talent and honestly the world just isnt ready!!!!
Im sorry about everything I ever did that hurt anyone.
It is with such a heavy heart that i have decided that music and me have come to the end of our road. I want to announce that im withdrawing from my former public life and i feel i have fulfilled my obligations and done all i can! Sometimes we have nothing but to accept that something has come to its end. It is indeed a bitter end.
One Love Forever!!!"
News, Randomness