For those that read whats written in the stars (reading the stars being French for staying online 24/7,sharing memes,twaring when the need arises and staying on the lookout for fresh music drops) a Ti Gonzi meets Gary Tight collab was inevitable.There was that one shout out Ti Gonzi gave Gary on Kure "Tenge tiri patight bvunza Gary" and who did not see Gary Tight on Gonzara's MaBazooker,Enzo nemaPumacol video.As such it was only a matter of time before fans of these two young  talented artists got the song they were craving for. 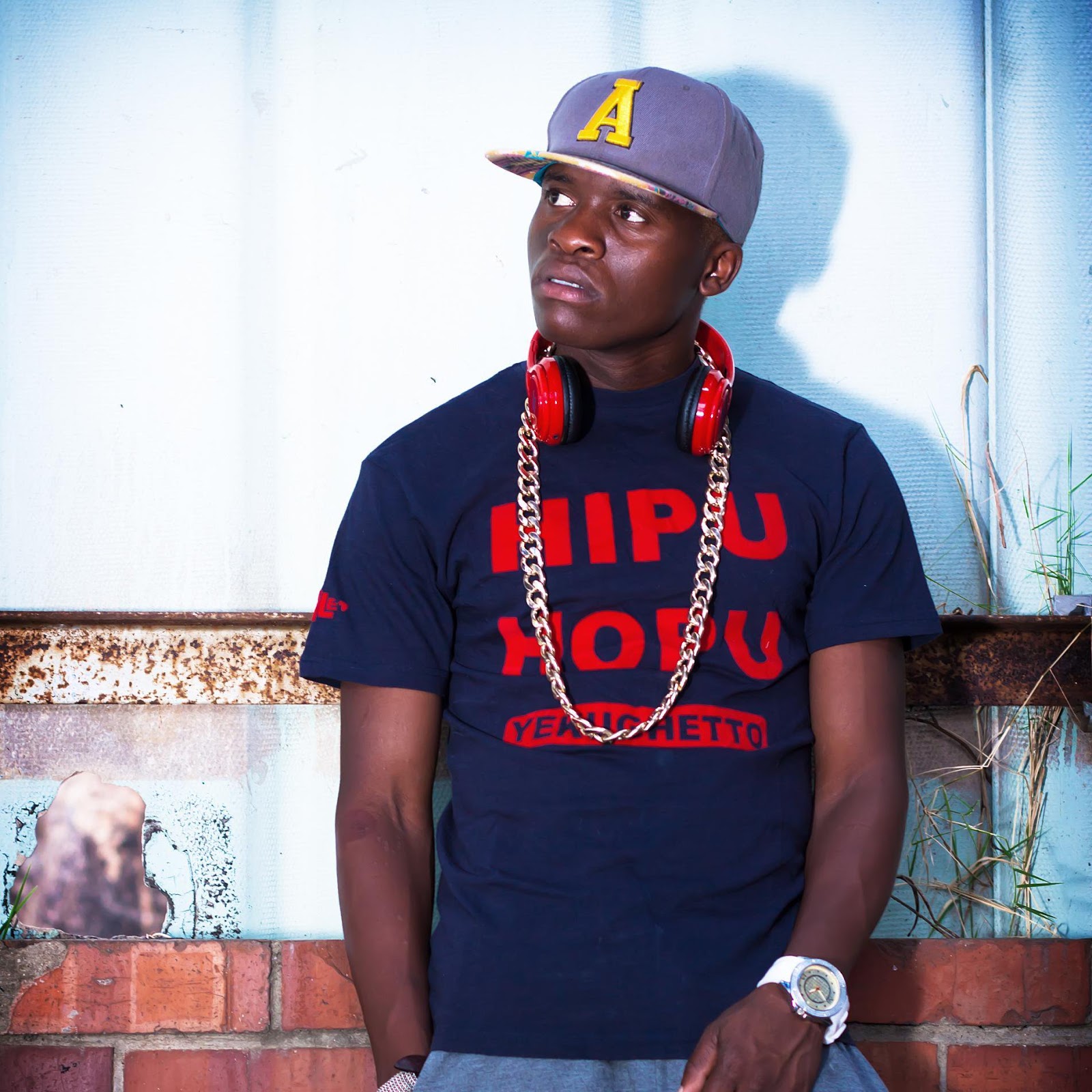 The collab arrived as a  video with Studio Art Pictures directing the visuals while Mars On The Beat handled audio production.Titled Zviroto the song explores the good and bad aspects of dreams both the literal and aspirational kinds.While one has dreams of bettering his circumstances and elevating himself the universe might have other ideas and end up thwarting one's goals.In a similar manner when one's foes are dreaming of stopping one's gravy train to greatness the aforementioned universe might step in to make sure those dreams remain just that...dreams.