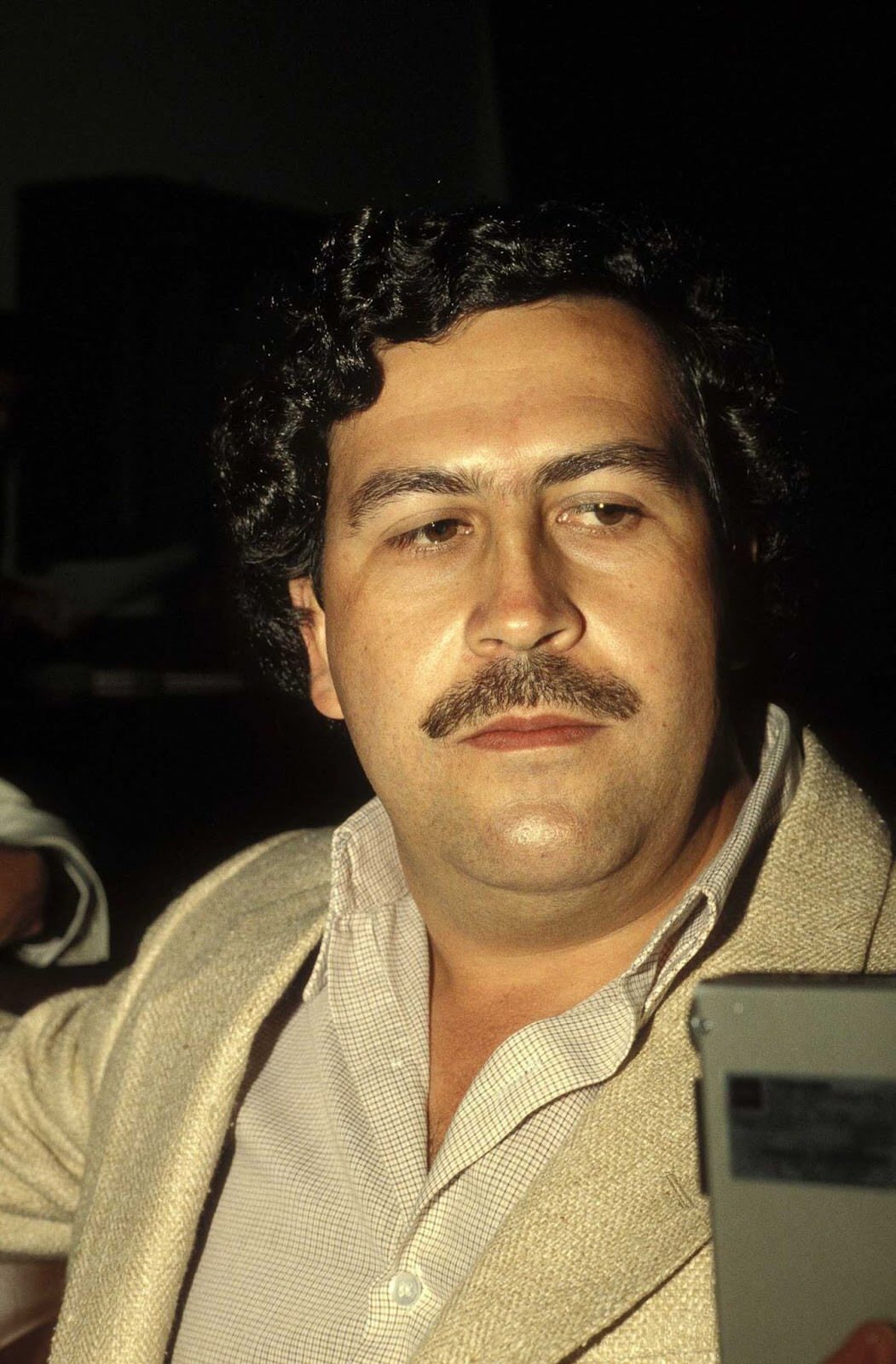 When four friends link up chemistry is almost always a given.If one of them is a super dope producer and the other three can rap then a fire song is a must.Afrow Zenda handpicked three close friends from the new school who can really rap well to make that possibility a reality and the result is hella nice on the ears.

Chizzoe,R Peels and Shiddoh Brown showcase their rapping skills on an Afrow Zenda beat to bring to life the old age adage of 'Plata or Plomo' as layed out by one Pablo Escobar.The reasoning behind the idea being that in this game called life one has but two choices i.e silver or lead.In this instance silver stands for money and lead stands for bullets,as such one has the choice to go extra hard for the paper or die.Plata or Plomo is set to appear on an Afrow project titled Mshika Shika which seeks to unite various Urban artists on mutually relatable joints
News, Zim hip hop