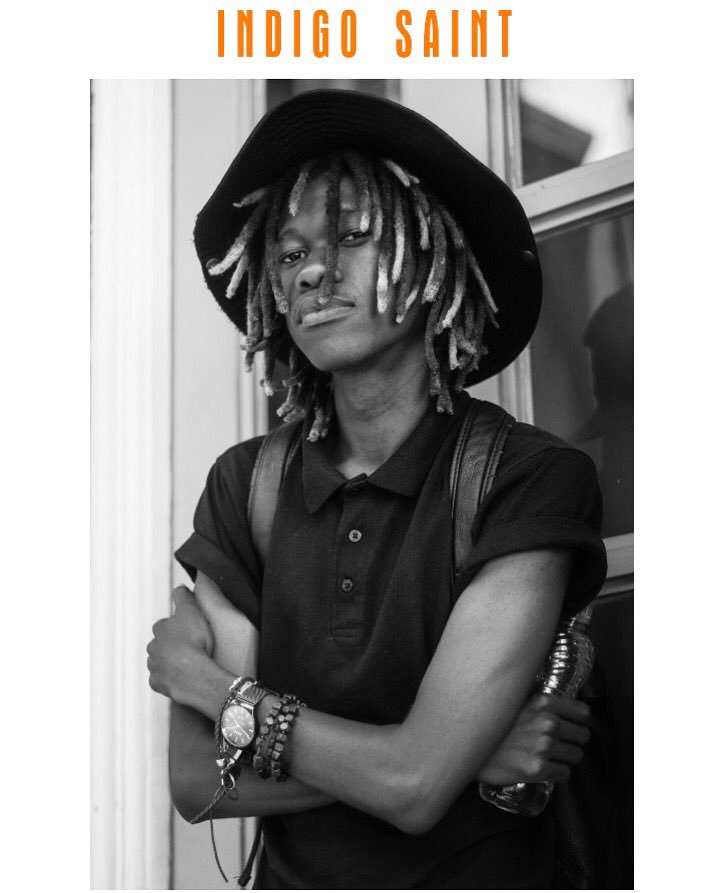 Depression and mental health issues are some of the widespread scourges afflicting the internet generation but most people have continued to suffer in silence because of the stigma surrounding these issues and a lack of comprehensive knowledge about symptoms,tell tell signs as well as possible solutions to this epidemic.Its even worse in Africa where such problems are shrugged off as white/rich people problems resulting in self hurt and even suicide at times.Bulawayo rap artist and Mental Health advocate Indigo Saint has made it his life mission to change attitudes around mental health and his first step is the XOXA app.

Simply put the XOXA app is a mental health group chat sheltered from stigma and filled with mental health empaths who you can talk to at any given time when it seems like the dark clouds are gathering faster than usual.The app is the first of its kind in Zimbabwe and its the brainchild of Indigo and Friends Of Indigo among them a trained counselor, a lady who runs an NGO in the mental health field as well as other partners who want to help anoynmously.Kindly visit the app if you ever feel the need to talk to someone and do refer the app to friends who might need a safe space to help them talk about situations they are going through
Artist Profile, Zim hip hop