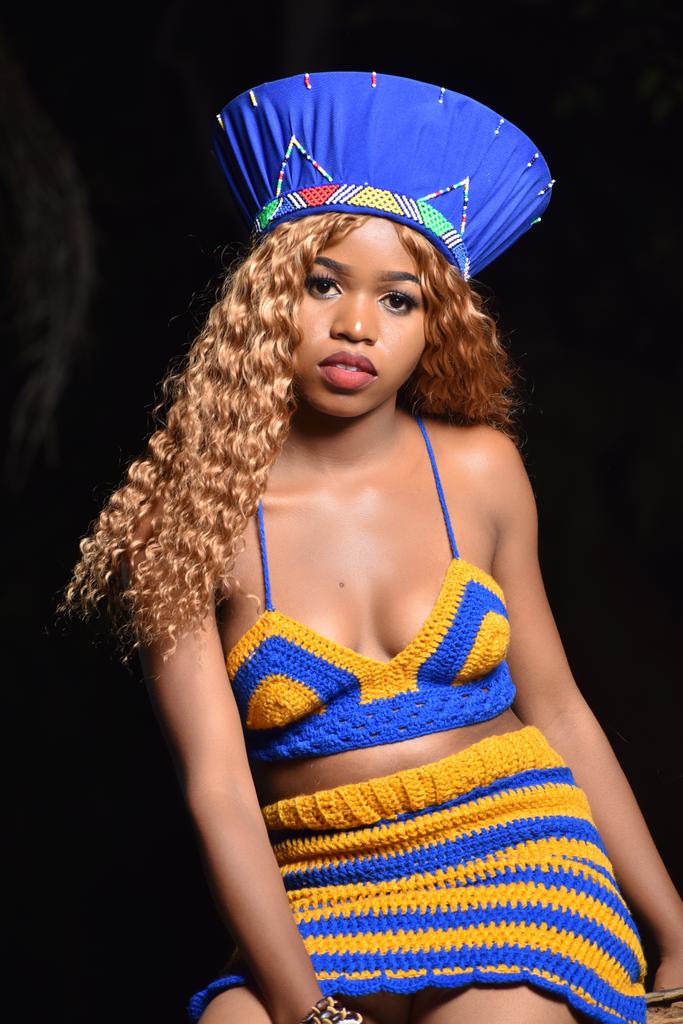 It might be too early to call this but the numbers on the board are pointing towards Phreshy having the best female run in Zim Hip Hop for 2019.The pint sized yet fiesty diva from Kwekwe is currently on a press run pushing her new work an EP titled Muzambangwena.Having dropped a few well received  singles earlier Phreshy got into studio with a bunch of amazing people among them Daruler,Kikky Badass,Tatenda Nhai,Natasha Muz,WaMambo,King Avry,Jungle Kid and the Rap Orators for a full length project which boasts of production by Rayo Beats,Vic Enlisted and Afrow Zenda. 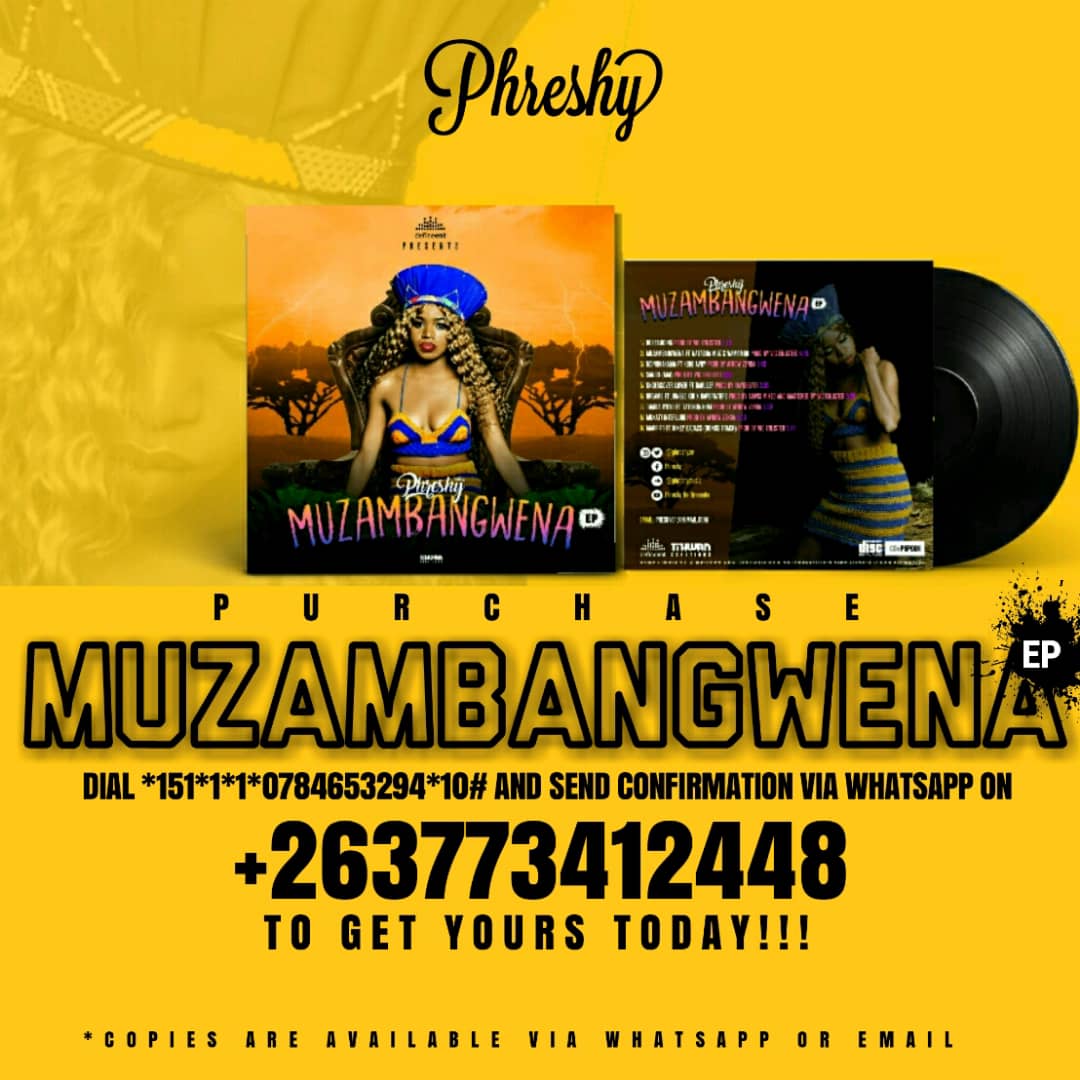 Explaining the EP's title and concept in a short video Phreshy likens herself to the Muzambangwena tree which stands tall in raging winds even though its not the tallest of trees.Put simply Phreshy much like that tree is the proverbial dynamite which comes in small packages but with a capacity to wreck havock on those who dare doubt its power.De Dynamite also finds time to give props to her hometown the city of gold Kwekwe which she cites as a huge inspiration despite its size and the general misconception that its only claim to fame is alluvial gold miners/makorokoza.