After a slew of solid feature verses everyone's favorite dreadlocked hustler/hook killer is back on his solo boy shenanigans.Having previously posted a snippet of a song he was working on with the good folk at No Limit Jnr Brown has finally released a potential summer anthem titled 'Loud'.The song is the first Breezy solo offering in over a year and it was released under the KYN imprint which was responsible for yesteryear Jnr Brown bops like Maria,We Run It and Tongogara.Rumours of KYN initiating   Breezy season with the release of the long awaited Breezy solo album have been whispered and it remains to be seen if every Zim Hip Hop fanatic's wet dream is about to be realized. 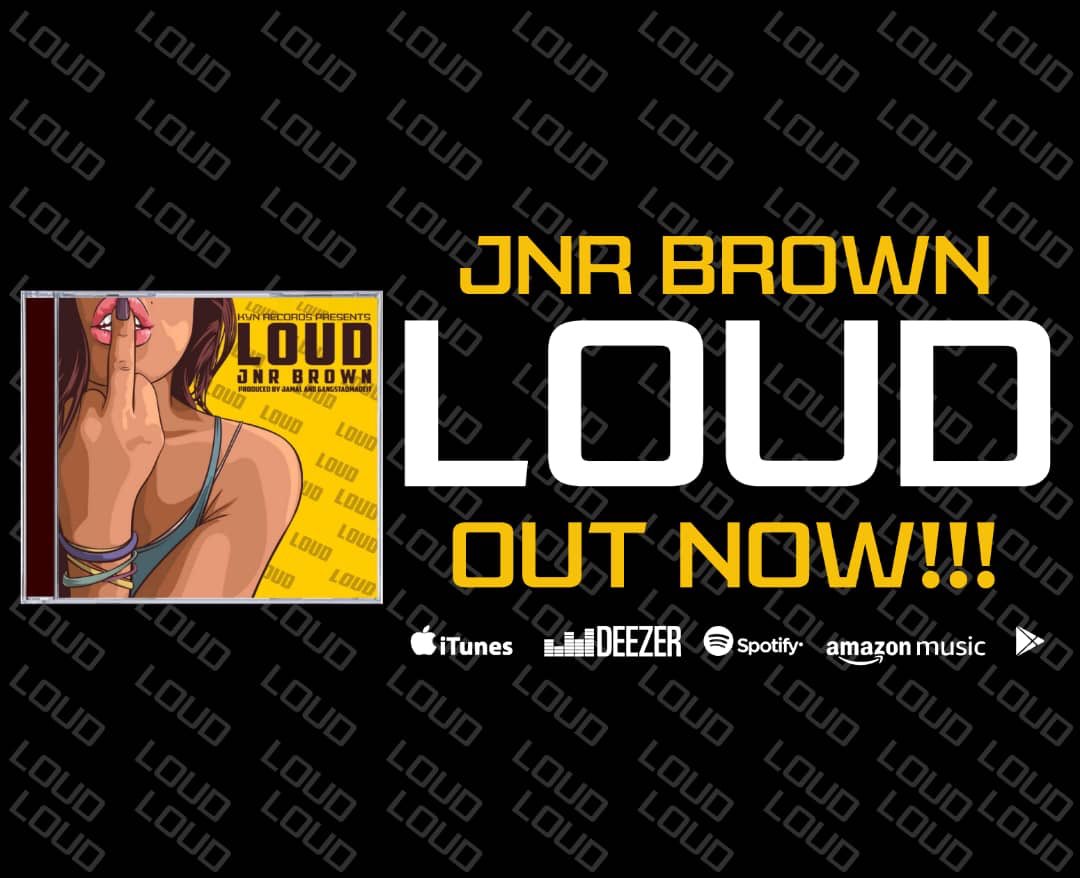 As for the new single the song  has Ma Drinks era Breezy vibes what with the thumping beat and his signature authoritative delivery.The subject matter too has Madrinks nostalgia written all over it as Jnr Brown assures a pretty lass that everything from drinks to her upkeep is catered for all she has to do is too look fly on the dancefloor while using her pretty mouth to feed on his funds instead of being a loudmouth for no reason.
Listen to Loud
News, Zim hip hop