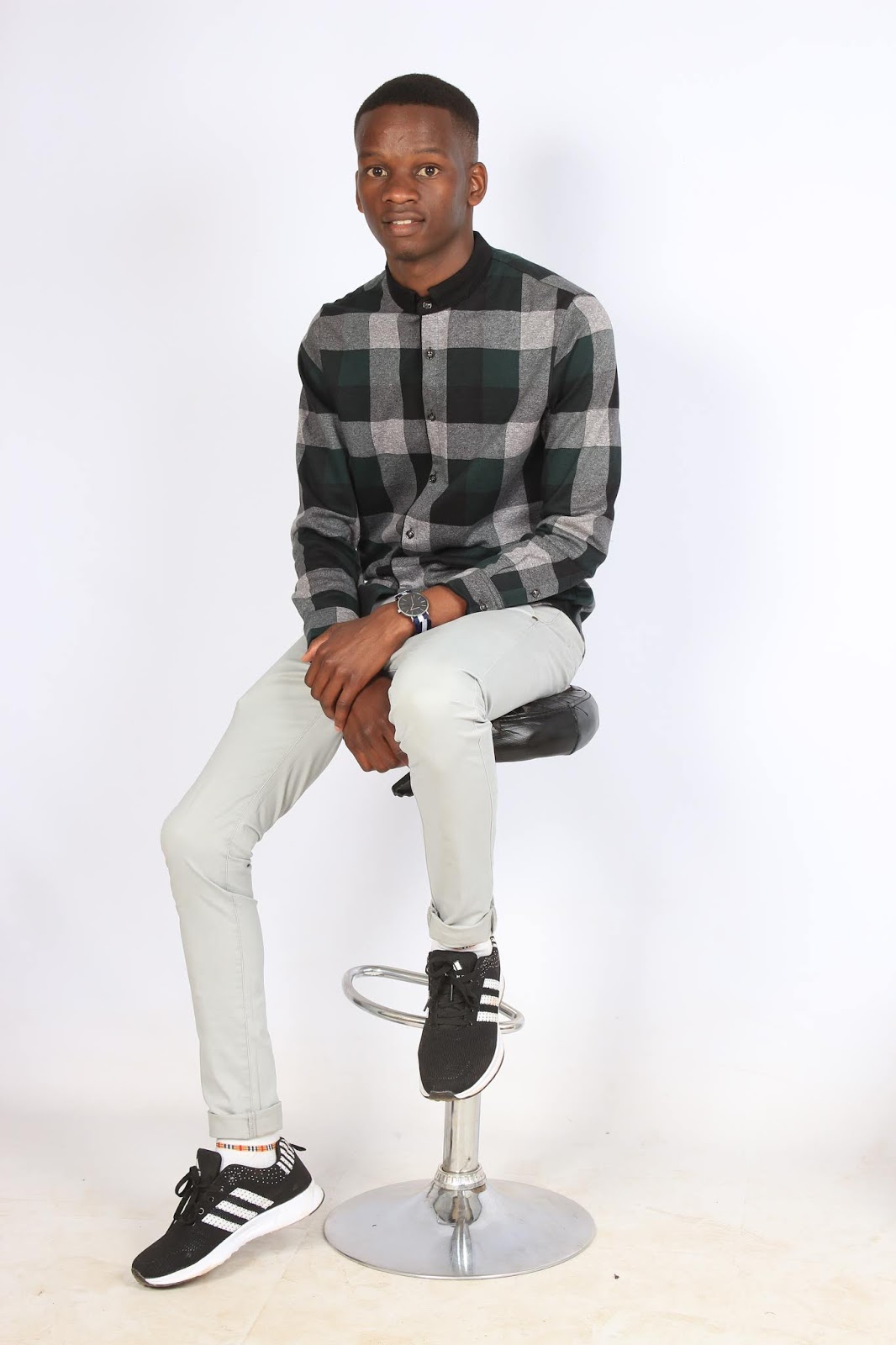 Hip Hop has been many things since its formation but it has never been an idle stand aside guy when social commentary was the dish its followers ordered from its vast menu.As such in turbulent times it becomes a case of stating one's truth and relating one's message to the general populace without coming across as corny,opportunistic or boring.From the small town of Kwekwe comes Simba Mahachi and MD Riley who swear they are equal to that particular task though we will let the audience be the ultimate judges. 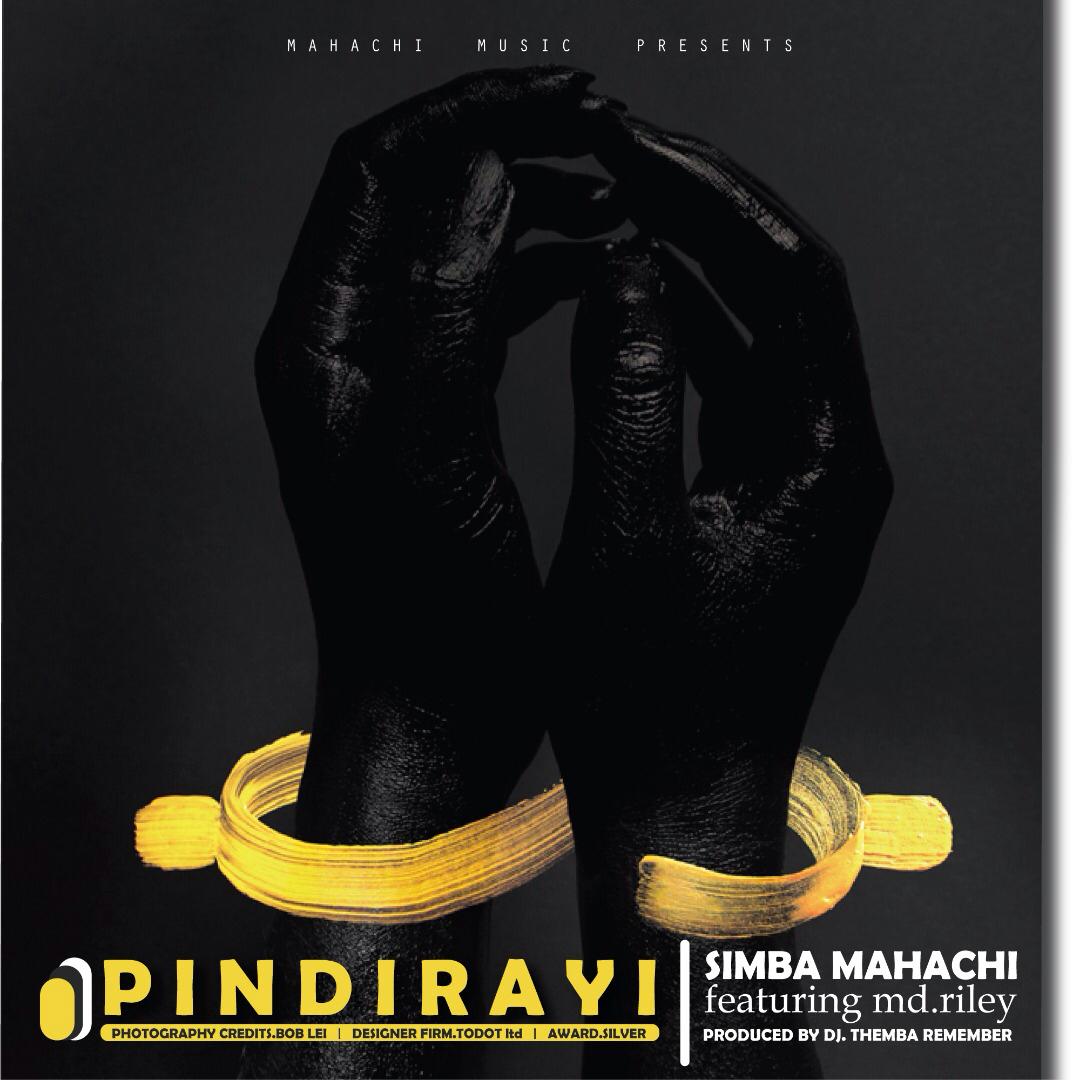 The two artists collaborated on a Dj Themba Remember production for a single titled Pindirayi.Pindirayi calls for divine intervention in regards to the current economic meltdown Zimbabwe is facing which has resulted in service delivery breaking down while making basic commodities luxuries overnight.Simba Mahachi says the song was inspired by the everyday plight of many Zimboz whom he says are now basically working for transport fares with basic commodities out of the reach of many.Do peep the joint below and tell us if the homeys from Kwekwe managed to deliver a song one can vibe to while meditating on the profound nature of its message.