Ti Gonzi,Noble Stylz and Qounfuzed talk life and its complications 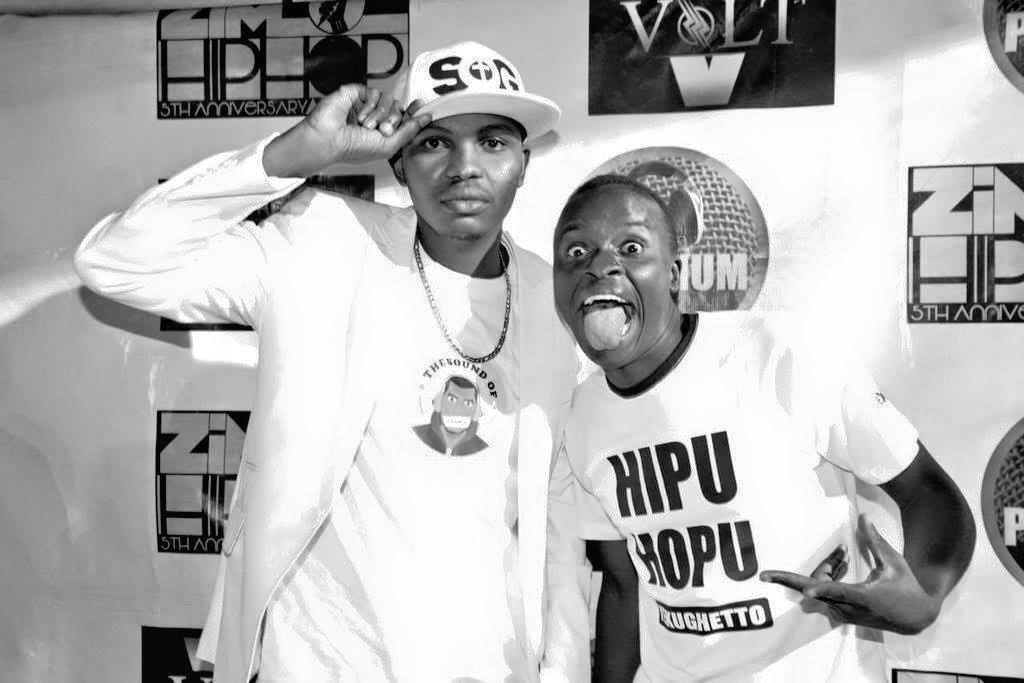 Two bells ring when you call Ti Gonzi's name as of late.The first points towards one of the most hardworking artists in Zimbabwe while the other rings for an introspective rapper telling everyday stories through wit and punchlines.Add two dudes who have moved alongside him for years namely Qounfuzed and Ti Gonzi and the result is magical as expected. 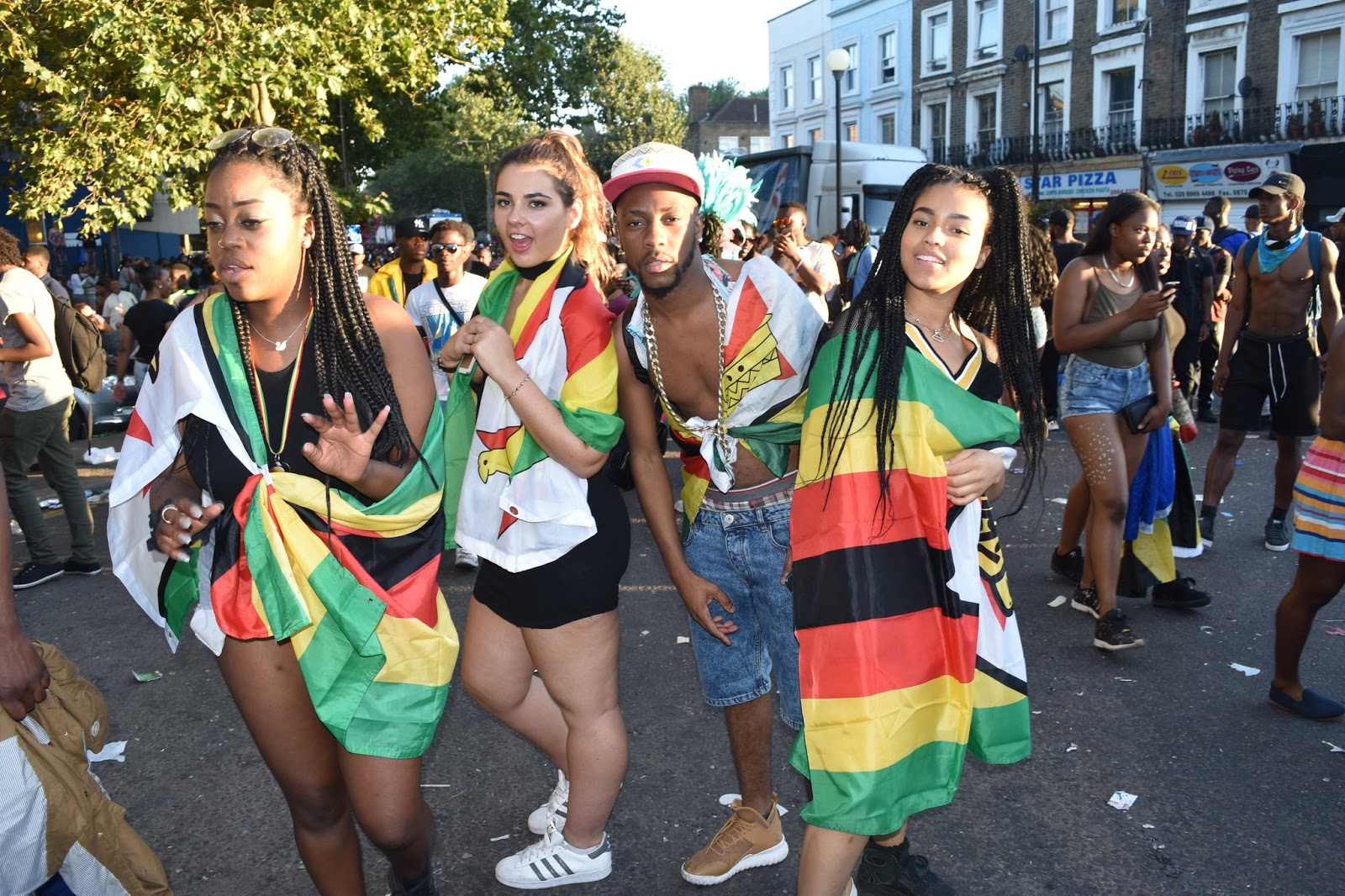 In Life Yangu this trio of friends chose Casper Beatz to produce a sentimental beat while Prozx directed the video which is in Black and White.Qounfuzed croons on the chorus while Noble Stylz and Ti Gonzi exchange bars about this creature we call life.The long and short of it is that life gets rather complicated with a mix of bad and good,the important thing being to somehow bear the bad as one awaits the rising of the sun.