Gilbert Kid is moving along a Godly path on 3rd album 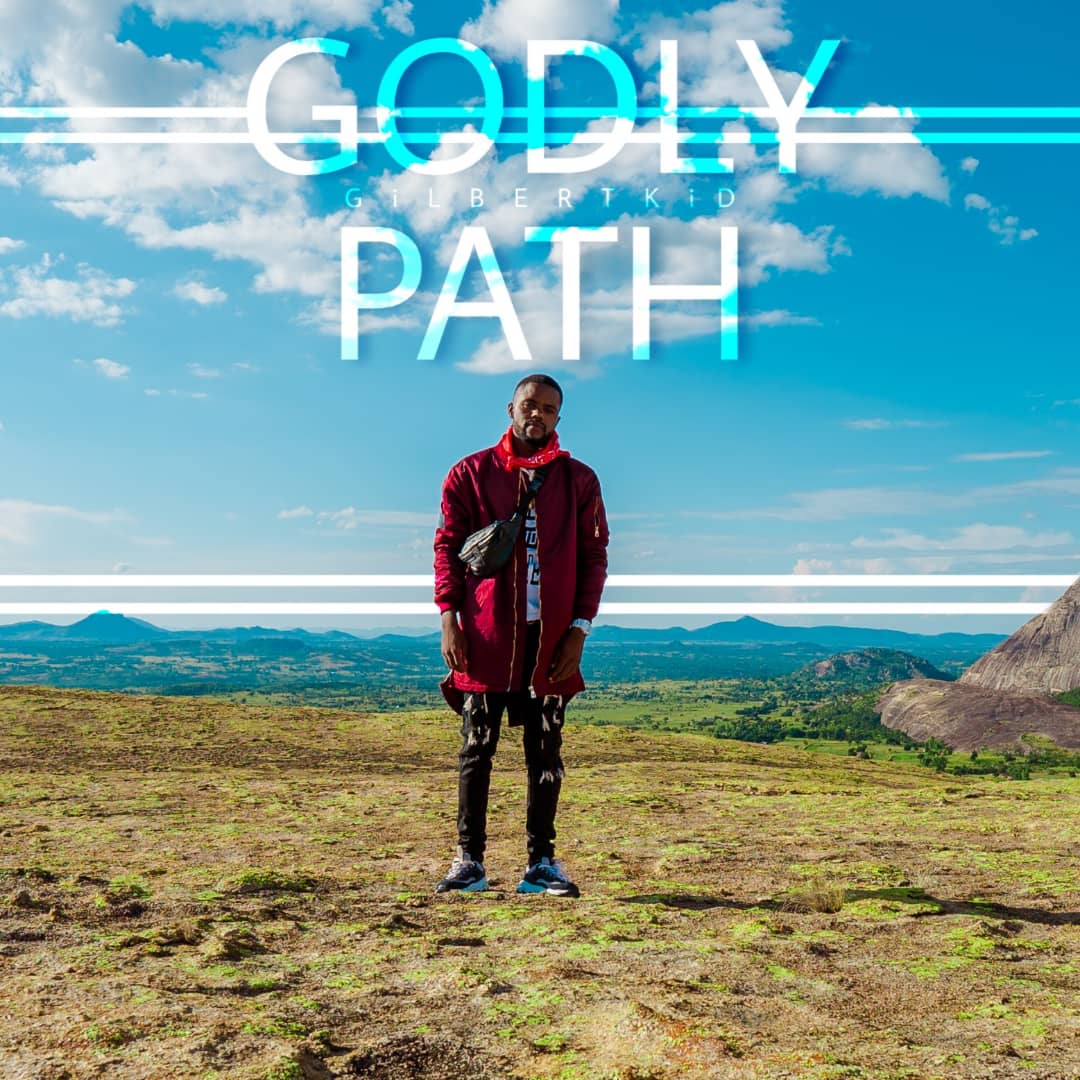 Three times  is the charm is a sentiment that rings true for Gilbert Kid and his music.Having dropped two albums previously 2017's Kaizen and 2018's Strive the Chitown native is back with his 3rd offering Godly Path.The 13 track project is a vast improvement to his previous projects from the content,beat selection to the feature list.

Gilbert says the album was inspired by personal events and circumstances.In the past Gilbert says he had lost his purpose by allowing society to determine said purpose.In 2019 the ball is firmly in his court and he is travelling the road less travelled,God's path. On production names like Rayo,COG,Jamal,Leekay,Cleff Jones chip in.Natasha Muz,Ti Gonzi,Sparta,Illmatrix and Krombs lend their voices with the Ti Gonzi assisted Out Of The Mud standing out.
News, Zim hip hop