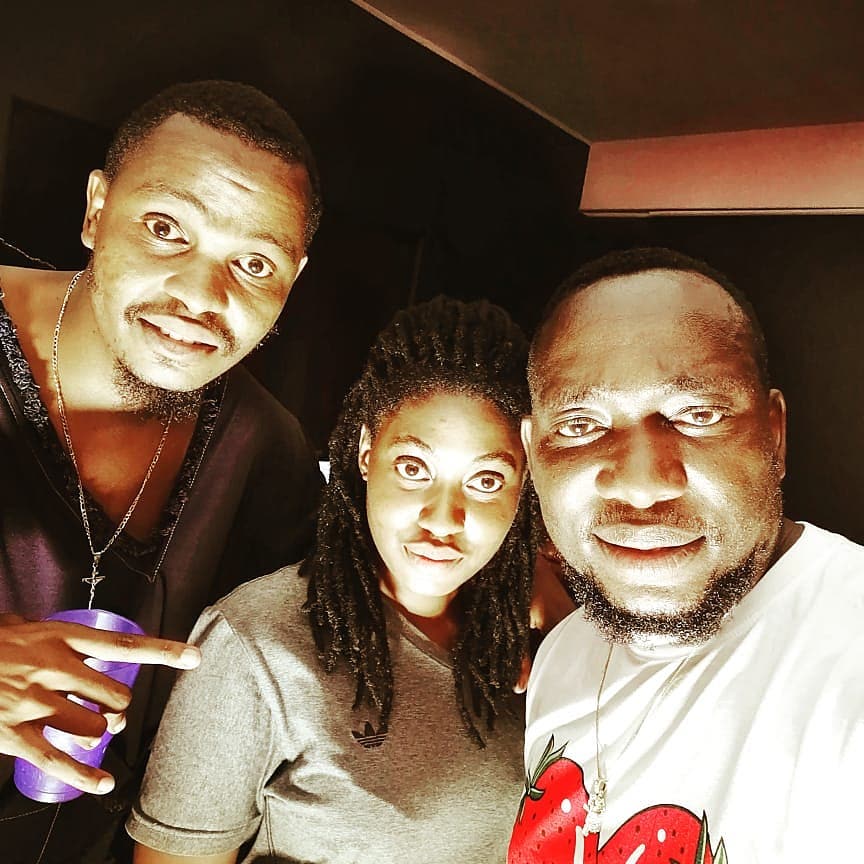 It first dropped as a snippet and Papa as Noble is affectionately known asked the interwebs who they wanted on the official version of Petrikupindapa.A lot of names were thrown in the gauntlet and a few release dates given but the lineup and the song are finally out and the hashtah #YearOfTheLyricists is now making sense.From Masvingo we have Noble himself and Jungle Loco,Blacperl is repping for the femme fatales,Asaph got Bulawayo on lock while Gze comes through with that street poetry. 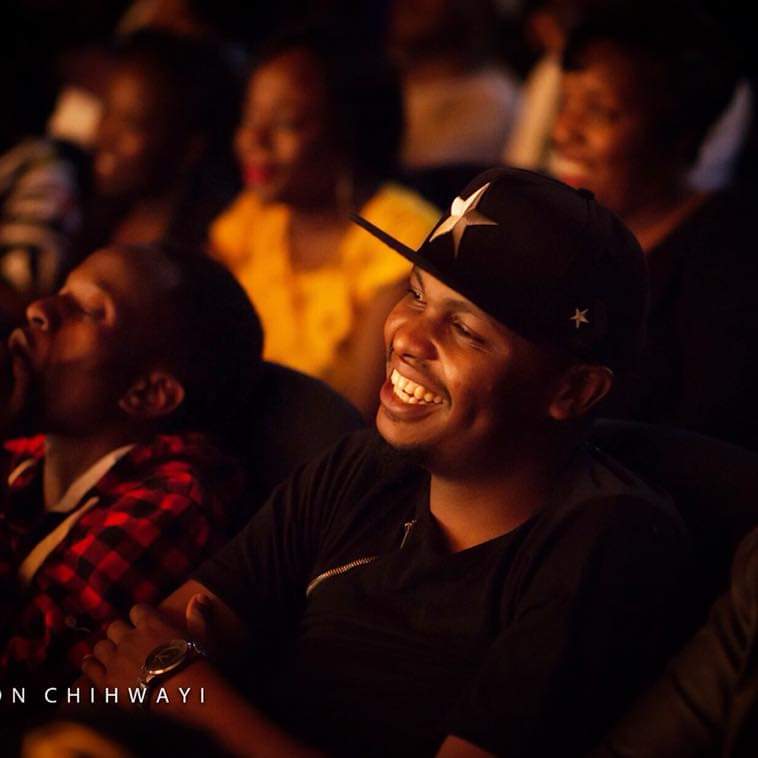 Production was placed in the capable hands of Baba Sushie who i wouldn't mind producing a hit or two for me and my homeys.The theme of the day is we are entering a new phase and said stage revolves around bars.Still to pick a favorite verse what with everybody onboard being in their bag like they intentionally slipped into the satchels they carry their laptops in.Take a listen and help us decide who bested who among these lyrical fiends.
Listen To Petrikupinda
Zimhiphop