Everything Super with The Dot and Criss Swiss 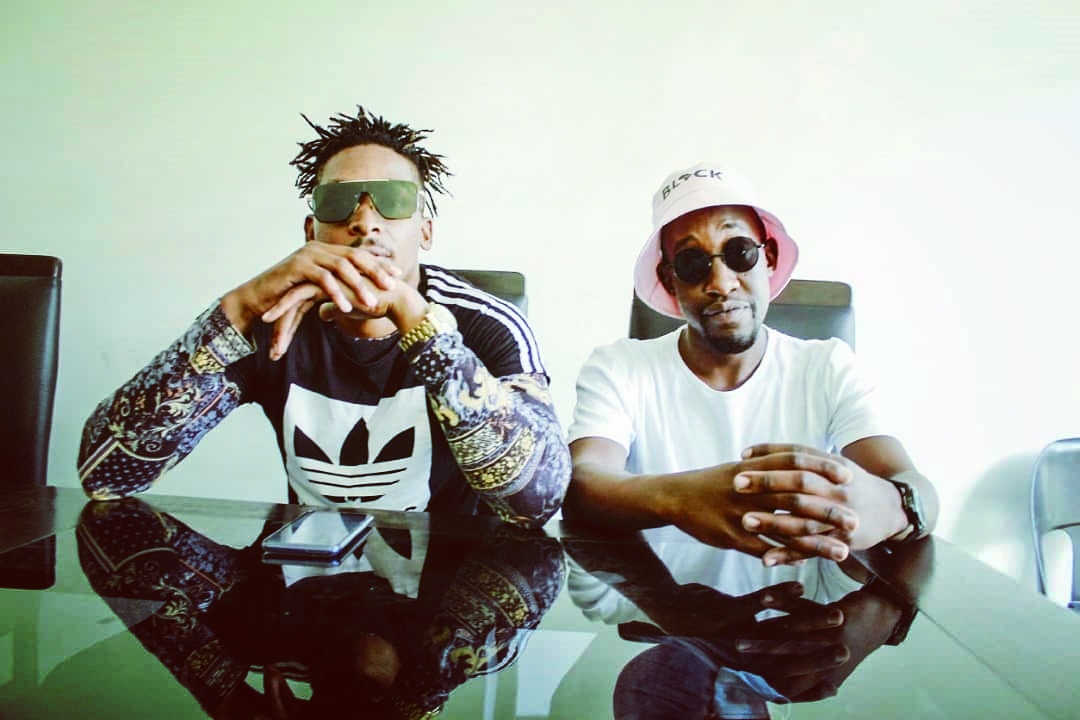 Criss Swiss and The Dot are on a roll this year.Having won the best group award at the ZimHipHop Awards last year the duo recently won the best duo at the Zimbabwe Music Awards as well.From a rap trio alongside Sky City Uno during their formative years the City Of Kings natives have set their eyes on that Tag Team Championship of the world and the work ethic is so  inline with that vision.
For their latest drop they roped in MUSE and T Jeketera for a Rayo Beats production dubbed Super.While the song is about living a super life they use references that can be easily grasped by Zimbos.Girls in red and blue shaking what their mamas gave them much like Super Chibuku,sipping on that super in copious amounts till people think they are Clark Kenting (Superman) and generally communicating their gospel of living super like Mr Super Mandiwanzira who owns AB Communications the message readily hits home.
Listen To Super Here
News, Zimhiphop