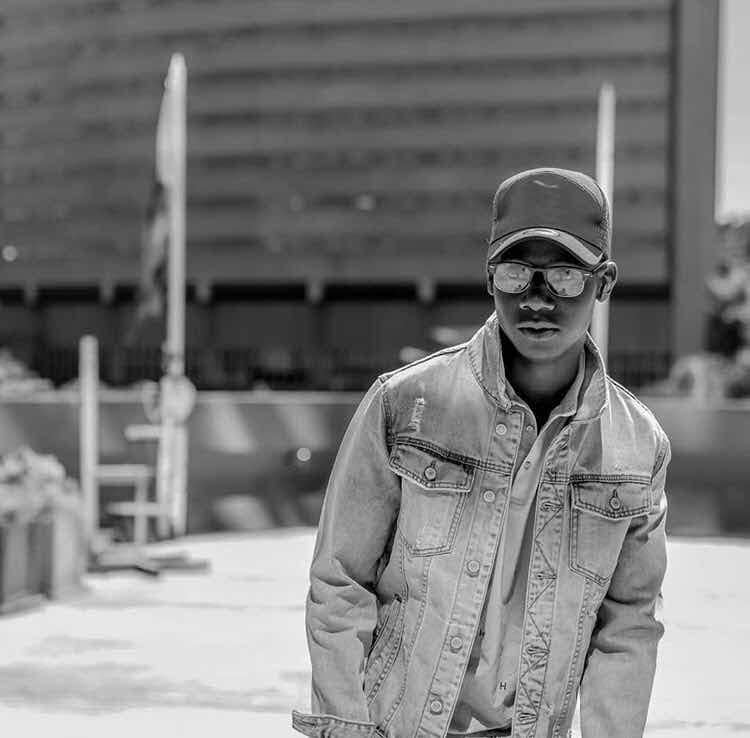 Earlier this month Kae Chaps broke the internet with Juzi a ballad about love gone bad that saw a young king from Rugare previously underrated and slept on trend on Twitter,Youtube while getting cosigns from prominent politicians,Zimbabwe's biggest musicians (think Jah Prayzah,Stunner et al).It was a beautiful moment for disciples of the gospel according to Kae what with the world finally getting their glasses and waking up to the genius he was.In as much as the song is breathtaking its not the most potent one in his ouvre. 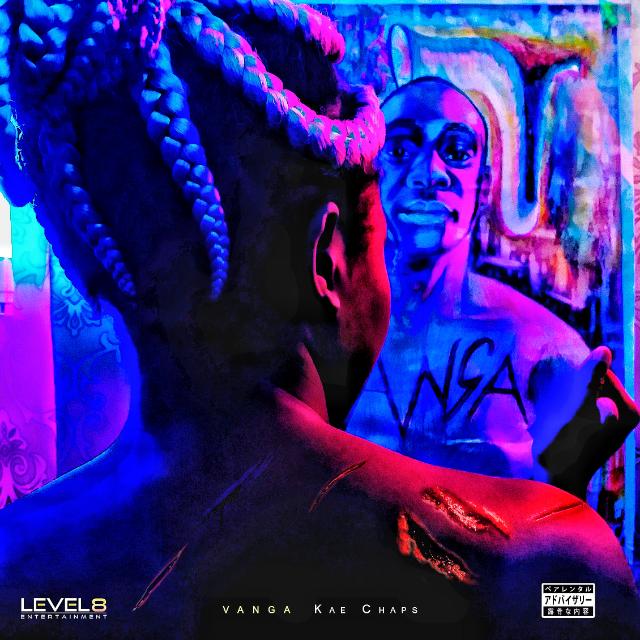 After dropping  a string of EPs late last year Kae Chaps released a beautiful debut album titled Vanga (wound).It carried many wonderful singalongs including Sahwira a dedication to a ride or die friend delivered in  trapsoulsque eloquence on smooth synths.The messaging of always getting your dawgs in trouble and them never turning their backs on you is especially important in this cold world where such friends are few.By interpolating the timeless Pengaudzoke classic of the same name dude went a step further to prove that he is more than a musician but an artist.
Listen To Sahwira Here
Kae Chaps, Song Of The Day