Song Of The Day: VI The Law - Rap Oxygen

Donald Dodger Marindire at February 23, 2021 Song Of The Day, Zimhiphop, 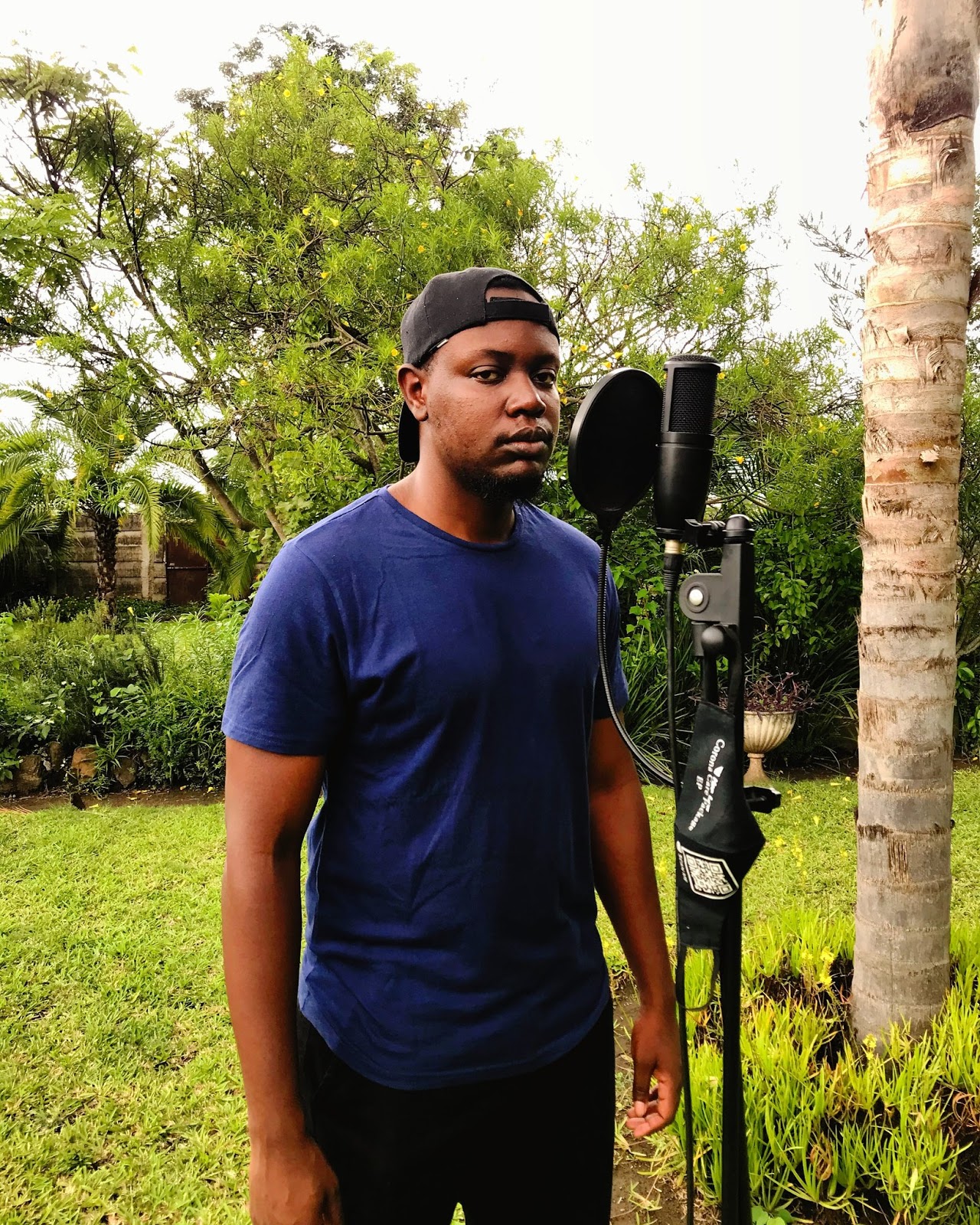 I'm on record calling this man one of the most profound lyricists this country has.From rhyme schemes,metaphors,double entendres and the way he builds up his ideas in song layer by layer VI The Law is a special breed.His work ethic too is unprecedented with tonnes of new work dropped every other week be it in his emcee bag or when he handles production for other talented emcees. 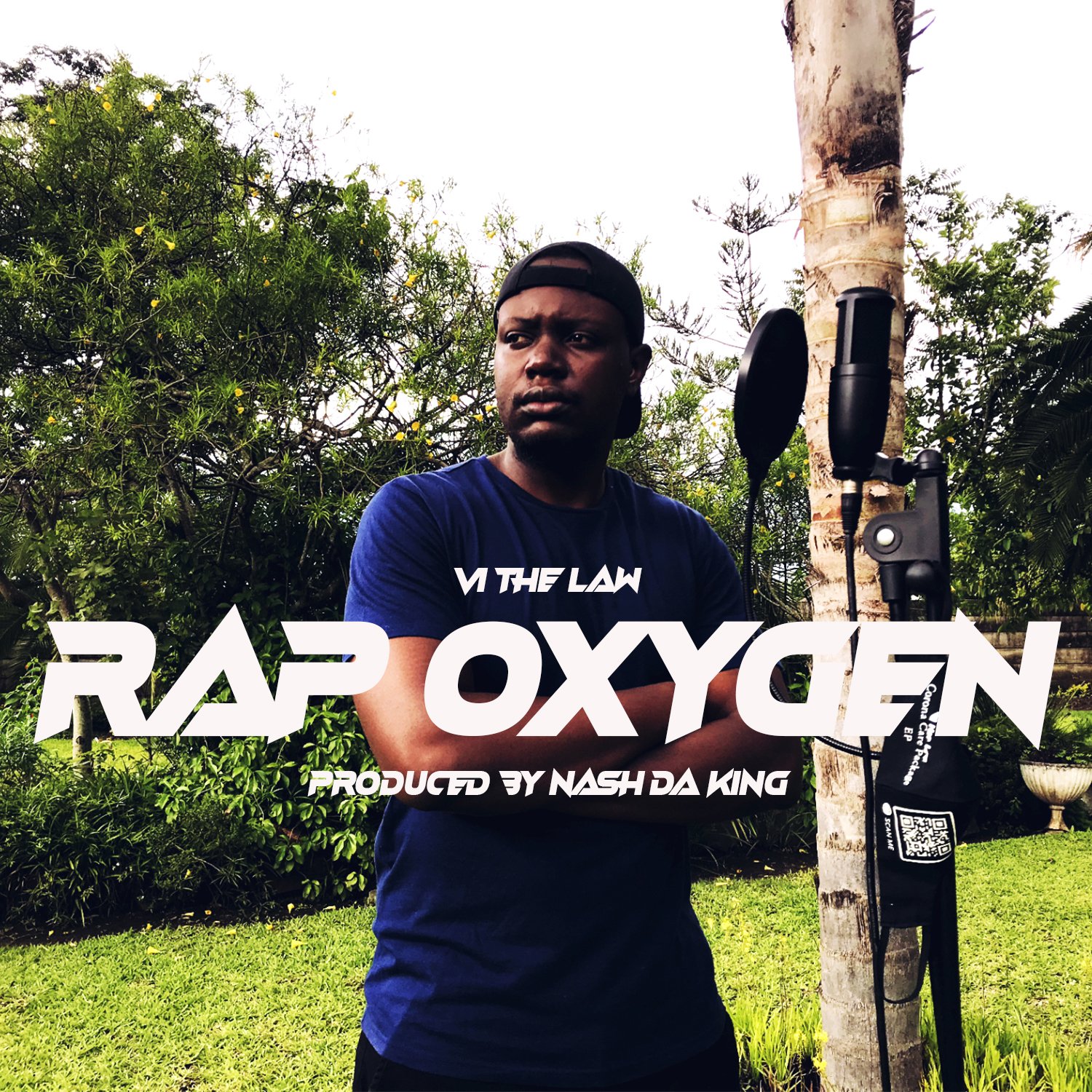 His latest release is Fight or Flight an EP which carries today's song of the day produced by Nash Da King whose sample game is psyche award crazy.Rap Oxygen is an introspective piece as VI has a conversation with himself about how someone with his skill set can be so underrated.He eventually comes to terms with the fact that despite having few material things he has always been cut from a different cloth (heart on the sleeve levels) so rather than seek human validation he will carry out God's mission which is to gift the game with rap Oxygen so it can breathe
Watch Rap Oxygen Here
Song Of The Day, Zimhiphop