Suhn's Margielas is our Song Of The Day 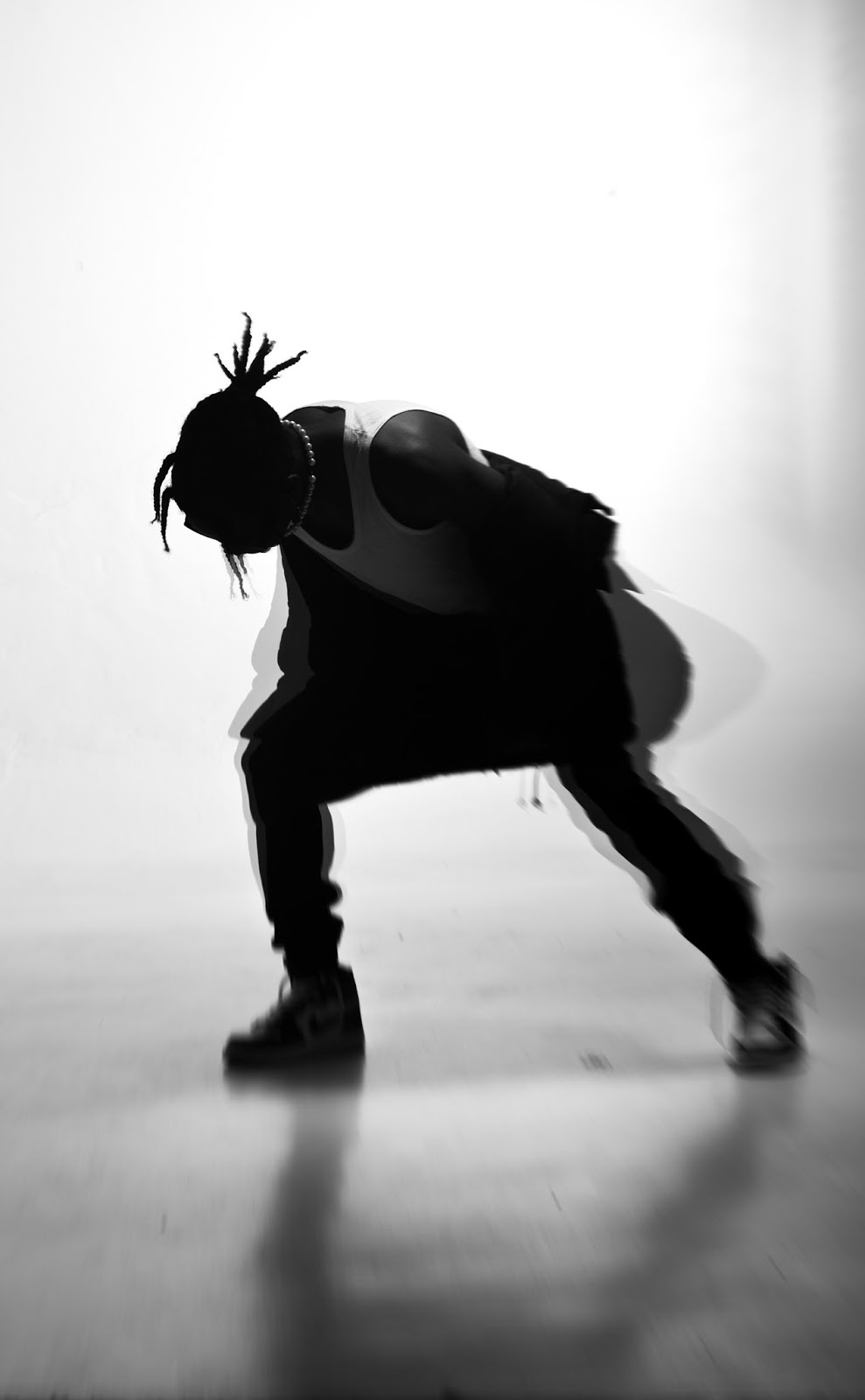 In 2019 rapper,beatboxer,producer  Union 5 was handpicked by Mr Eazi as one of a 100 talented young Africans Eazi wanted to work with via his Empawa programme.Union would go on to drop bangers like Hona Magetsi and chill in studio with Diplo,Simba Tagz and Mr Eazi during his rookie years making him seem like a larger than life vet.In 2021 he has rebranded to Suhn but his impeccable vernac meets Queen Elizabeth flow coupled with hard as nails beats remains unchanged. 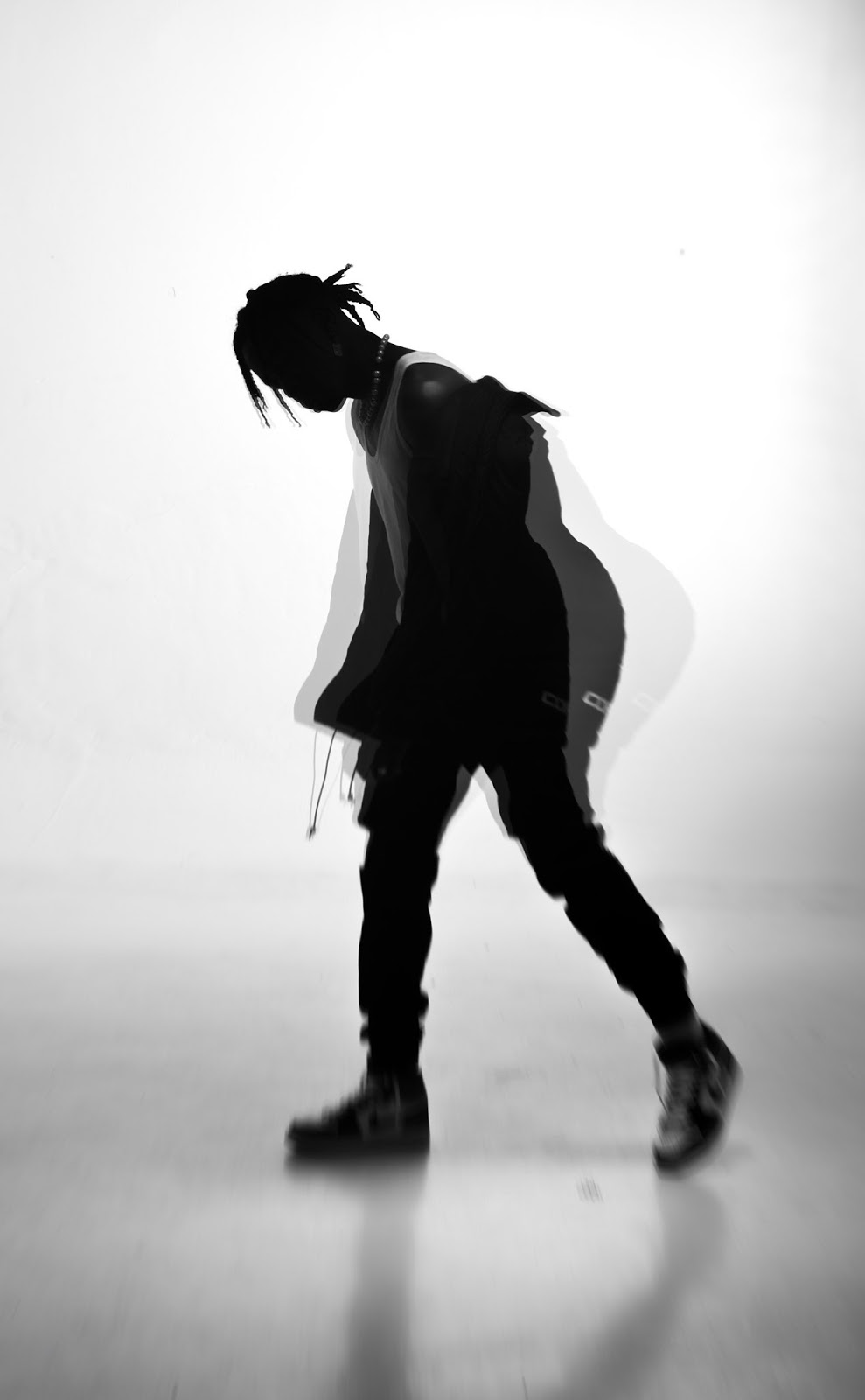 His latest release is Margielas a play on the Paris footwear powerhouse Maison Margiela and the Shona word for jealous  majelasi.Its a display of what he is capable of lyrically and how deadly his delivery is not to mention how at ease with the beat he is.Suhn is also a member of the avante garde group of young creatives known as Domane Youth alongside Denim Woods and it would be a dream come true if he drops a follow up to his Hype EP.
Watch Margielas Here
Domane Youth, Song Of The Day